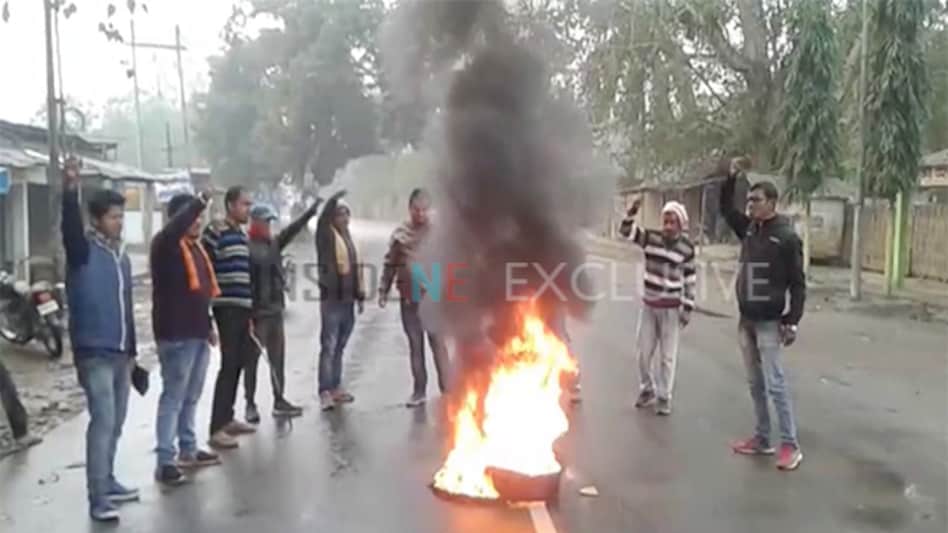 The 12- hours Assam Bandh called by the Tai Ahom Yuva Parishad on Saturday had maximum impact in the Upper Assam region as visuals start pouring in showing deserted streets.

The bandh supporters have blocked the National Highways of Tinsukia, Golaghat, Demow, Sivasagar, among others. The 'bandh' has been called to protest against the Government’s move to amend the Citizenship (Amendment) Bill, 2016 as well as seeking allotment of ST status for the six communities of Assam.

It is to be noted that the bandh has been called during Prime Minister Narendra Modi’s two-day visit to the states of Assam, Arunachal Pradesh, and Tripura.