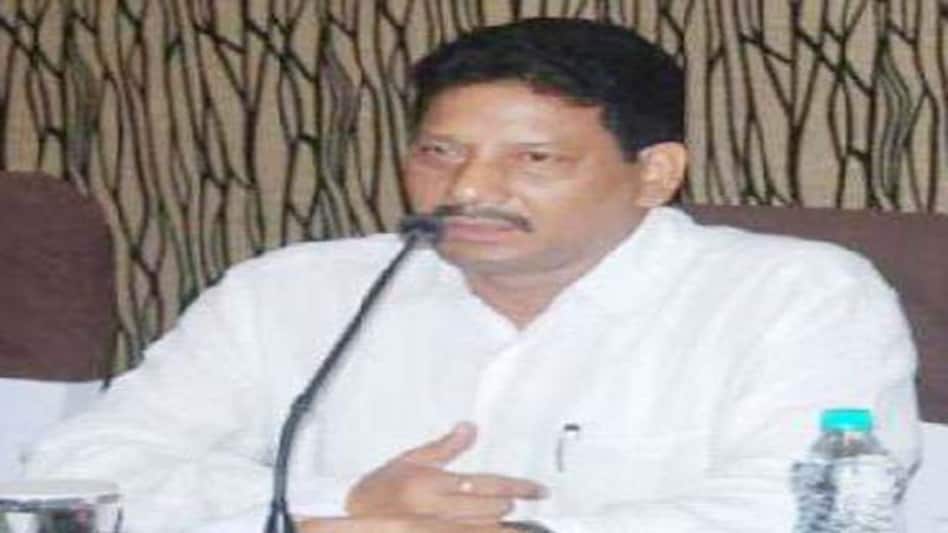 Food and Civil Supplies Minister Rihon Daimary informed the Assembly that Assam Government has cancelled more than 2.66 lakh fake ration cards issued under the National Food Security Act (NFSA) across the state and added more than 2.42 lakh people in the list of genuine beneficiaries after verification and scrutiny. He admitted of detection of severe lapses in the selection process of beneficiaries and measures have been taken in order to rectify them on regular intervals. The minister said cases of people from higher income groups, whose names do not feature in the list of beneficiaries, but have managed to get a place in availing the benefits have come into light, and thus, have been requested to surrender their ration cards.

The NFSA was implemented in Assam on December 2015 and a total of 2.5 crore beneficiaries have been selected based on the 2011 Census data. The Act covers over 84 per cent of the population in rural areas and over 60 per cent in urban areas.