Assam: 2 Dead and 5 Injured In Kaliabor, Head-On Collision between Tempo and Tata Magic 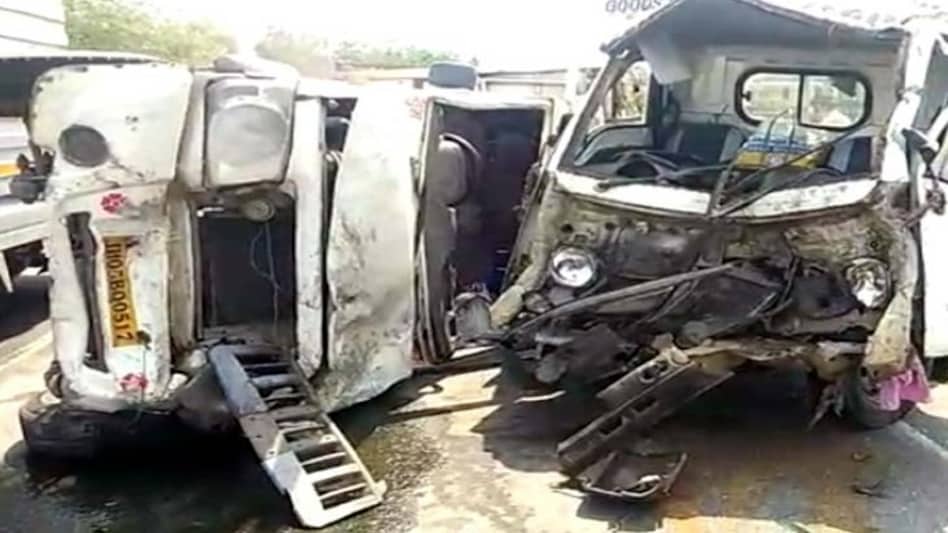 Assam: 2 Dead and 5 Injured In Kaliabor, Head-On Collision between Tempo and Tata Magic

Two people were killed and four others were injured in a road mishap at Hatibondha in Kaliabor in Assam’s Nagaon district, police informed on Tuesday.

Police said that a tempo and freight carrying Tata Magic collided head-on resulting in the accident. A man and a woman were killed in resultant accident.

The deceased woman has been identified as Masuda Rahmatullah, while the identity of man is yet to be established.

Meanwhile, the injured have been identified as Mahibur Rahman, Ariful Rahman, Anowara Begum and Mohsinur Rahman.

According to reports, the tempo in which the people were travelling was headed for Kalibor from Tezpur.

On the other hand, the Tata Magic was headed from Guwahati to Tezpur.

Three of the injured were shifted to Tezpur Medical College and Hospital (TMCH) in a critical condition.