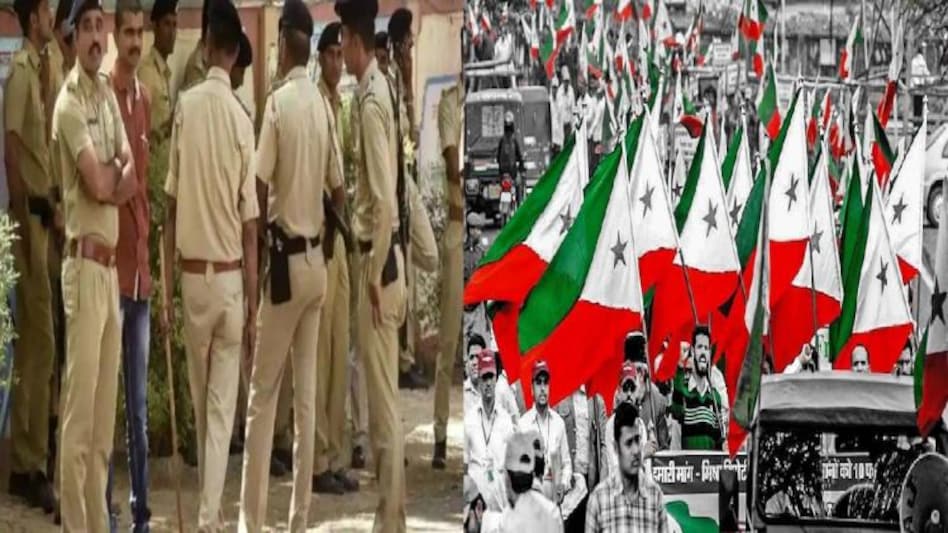 In an early morning raid conducted by the state police, a total of 21 PFI leaders were arrested today morning, September 27 at around 5am, across 8 districts of Assam. The PFI leaders were detained from Nagarbera area of Kamrup district, Goalpara, Barpeta, Dhubri, Baksa, Darrang, Udalguri and Karimganj.

A senior official of the Assam Police while speaking to the India Today NE said that a total of 4 PFI leaders have been arrested among the 21 of which three belong from Nagarbera and one from Chaygaon, while raids continue in other locations of the state.

It maybe mentioned here that, in a first-ever major search operation by the national security agencies, a joint team of the National Investigation Agency (NIA), Enforcement Directorate (ED), and state police forces arrested 106 Popular Front of India (PFI) leaders during raids across 11 states in India on September 22, 2022.

A total of 10 PFI leaders were arrested from different locations in Assam including Barpeta, Baksa, Karimganj, and Nagaon. A total of 6 arrests were made from Guwahati under the Kamrup district.
The searches were conducted at multiple locations in the largest ever raid to date.

Over 1,500 members of the state police, the Central Armed Police Forces, and officers from the National Investigation Agency (NIA) and Enforcement Directorate (ED) participated in the operation, which began late night at 1 am and was expected to be finished by 5 am.

The raiding teams seized a number of incriminating documents, more than 100 cell phones, laptops, and other items, during the operation.