The Arunachal Pradesh Police had rescued four "kidnapped" girls from a hotel in Guwahati on monday. 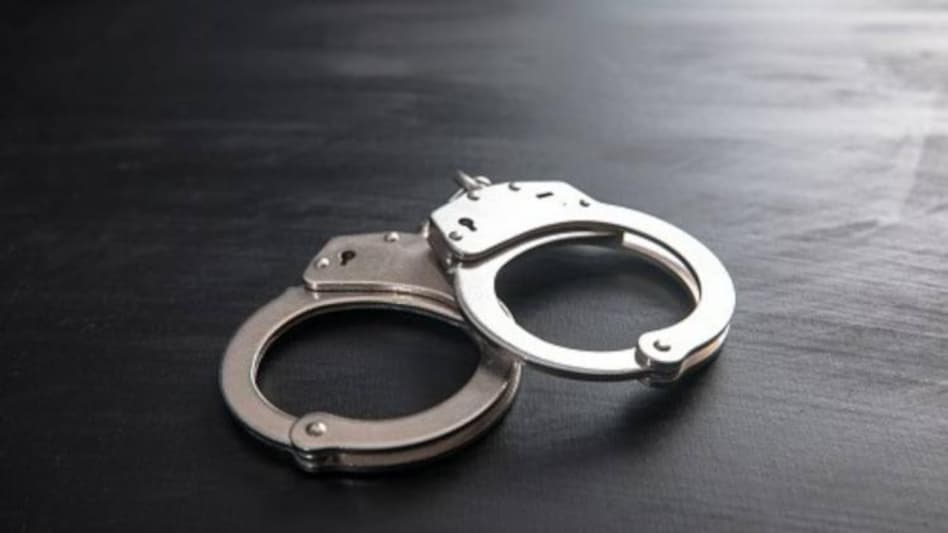 The Arunachal Pradesh Police had rescued four "kidnapped" girls from a hotel in Guwahati on monday.

In a joint operation on Sunday, Arunachal Pradesh Police and Assam Police personnel rescued the children and detained a lady who has emerged as the main suspect, they added.

Four girls were reported missing from the Manabhum region on September 8, and the Changlang district's Diyun Police Station was notified of the incident.

According to the officials, the Arunachal Pradesh Police then started an inquiry and found where the girls were.
Changlang SP Mihin Gambo coordinated with Assam Police DIGP Prasanta Changmai and DCP of Dispur Sudhakar Singh to zero in on the exact whereabouts of the missing minors, they said.

According to authorities, the Changlang Child Welfare Committee gave the rescued girls to their guardians after fulfilling all legal requirements and necessary counselling.