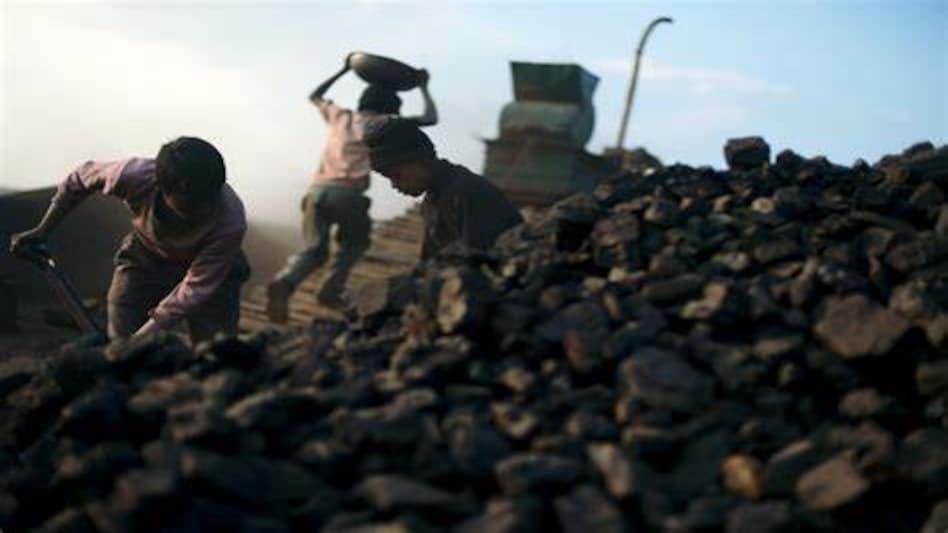 Even though Union and Assam Government is strict against Child labour and continuously warning people to raise their voice against such crimes, but unfortunately some coke and coal bhatta, coal thieves hired child labour with low wages in 124 Constituency of  Margherita.

At 124 Margherita Constituency there are more than 50 coke coal mines at Ledo ,Itakhola, Baragolai, Telkhaad basti, Namdang hiring child labourers to work in coal mines but there were no legal action has been taken by the responsible authority.

General Secretary of All Adivasi Students Association of Assam (AASAA) Tinsukia district committee, Ramanus Lakra alleged that from tea gardens and other places of Margherita Constituency children are taken to illegal coke coal mines to work.

“Regarding this issue AASAA has approached Margherita Administration many times but no results came”, he added.