News
Assam
ASSAM: AJP urges BJP govt not to rob the elderly of their pension

ASSAM: AJP urges BJP govt not to rob the elderly of their pension 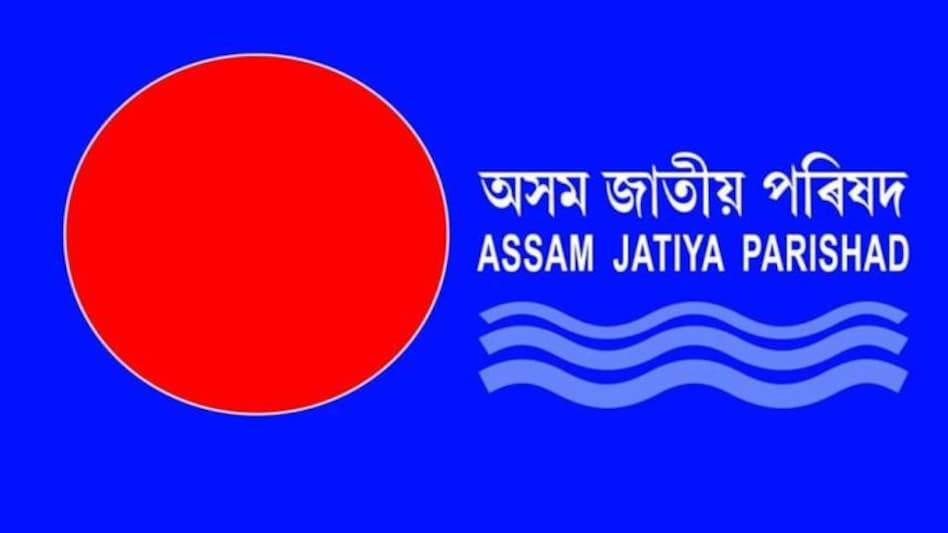 GUWAHATI: The newly floated Assam Jatiya Parishad (AJP) has urged the BJP-led government not to deprive the retired government employees of their due pension post-superannuation.

“For a retired teacher of government employee, who gives best part of his life to government service, the pension is the only security. Surprisingly, the BJP is conspiring to rob the employees and teachers of the due pension too,” an AJP statement said today.

The regional party expressed anguish over the “injustice” to the retired teachers through the new national pension policy.

“Under the circumstances, one who superannuates with a last salary of Rs 35,000, will be entitled to only Rs 500 as a pension,” the AJP stated.

"This insignificant amount of pension is not only unfair to a retired teacher or employee, but also disgraceful," the statement read.

"The BJP government, which has failed to provide employment to lakhs of educated people in the state, has now eyed even the pension retired elderly," the statement said.