Assam: Amit Shah to arrive tonight, launch a slew of developmental works ahead of polls 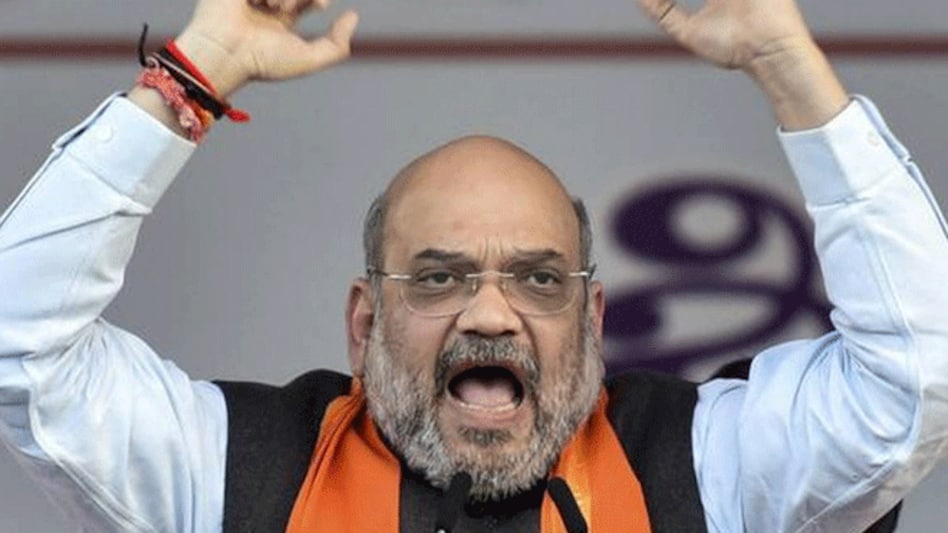 GUWAHATI: Assam Finance, Health, and Education Minister Himanta Biswa Sarma today announced that Amit Shah will be arriving in Guwahati's LGBI airport around 11 pm Amit Shah to kick off work on host of projects from Amingaon on 26th December in Assam. Assam Chief Minister Sarbananda Sonowal, Assam BJP President Ranjeet Dass will be present at the airport to welcome Shah to Assam.

"From the Borjhar airport to the National Highway, around 1 km road has been beautified during Shah's visit and around 3,000 indigenous artists will perform their traditional songs and dances," said Sarma.

Union home minister Amit Shah, who will visit the state on December 26, will lay the foundation for the construction of the second medical college and hospital in Guwahati with a budget of ₹ 755 Cr, Sarma informed media persons here in the afternoon.

"The proposed medical college will be the second one in Guwahati and will be formed by merging the present Mahendra Mohan Choudhury Hospital (MMCH) and the Kalapahar TB Hospital. The new hospital will be a 12-storeyed building to be built on the premises of the present MMCH," Sarma said.

Sarma further announced that Shah will extend 200 cr grants to around 8,000 Borghar, Namghar of Assam at ₹ 2.50 lacs each under the Asom Darshan Scheme.

"The third chapter will see financial grants to around 8,000 places of worship. Moreover, the roads will also be improved. This will be launched in the presence of Union Home Minister Amit Shah," Sarma said.

The law colleges will be established at Diphu, Silchar, Dhubri, Dibrugarh, North Lakhimpur, Jorhat, Nalbari, Rangia and Raha and an amount of Rs 33 crore has been earmarked for this. The construction of the law colleges is also promise made in state budget of 2019-20.