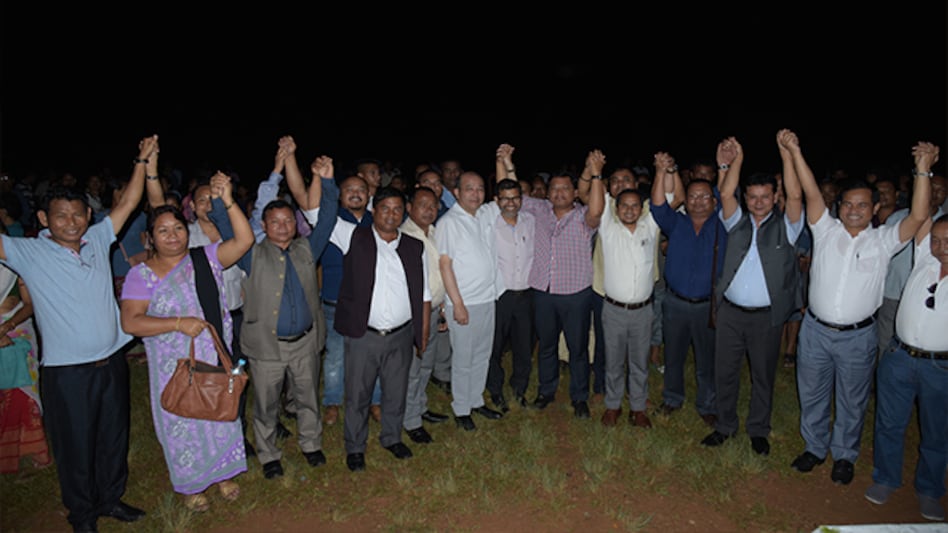 Amid the nationwide debates about detention camps in Assam, a man lodged in a detention camp died at the Guwahati Medical College and Hospital (GMCH) in Guwahati, Assam, on January 3, 10 days after he had been admitted due to ill health.

Another man, Dulal Paul, who had been in the detention centre in Tezpur since October 11, 2017, had died at the same hospital in October. Paul was a resident of Alisinga village of Sonitpur district, and was admitted to the hospital on September 28.

According to media reports, Assam has six detention centres housed in district jails. An exclusive camp is under construction in Goalpara.

According to government data, 28 persons declared as ‘illegal foreigners’ by Assam’s Foreigners’ Tribunals (FTs) and lodged in detention camps have died in the last three years.

In July, state Parliamentary Affairs Minister Chandra Mohan Patowary had said that a total of 25 persons have died in the six detention camps of Assam.

As per data presented by the Minister, apart from two persons, who were reportedly from Bangladesh, all others who died in the camps were from Assam.