Notably, the anti-Corruption team on October 20 searched the house of Pankaj Saikia at Tengakhat, Dibrugarh, and seized several documents including online payment receipts. 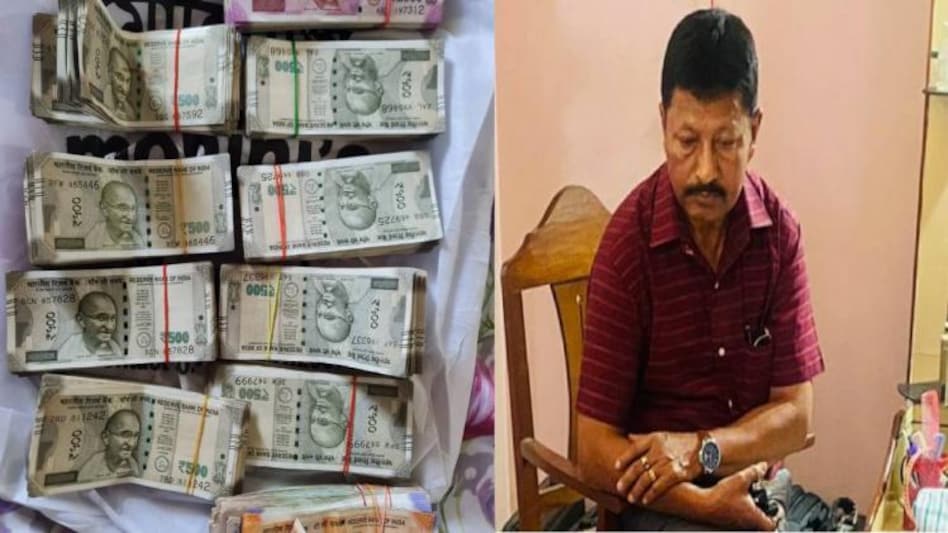 The Vigilance and Anti-Corruption team reached his residence at Boiragimoth in Dibrugarh and searched the premises.

The development comes after the arrest of a DTO Junior Assistant, Dibrugarh, who was arrested on October 21 for allegedly taking bribes.

''In continuation of Directorate of Vigilance & Anti Corruption action against corruption at DTO office Dibrugarh, searches have been carried out at the residence of Sri Sanjib Hazarika DTO Dibrugarh. Till now Rs.7,03,800 unaccounted cash recovered and Rs 87000 demonetized notes found,'' a source privy to the development told India Today NE.

Notably, the anti-Corruption team on October 20 searched the house of Pankaj Saikia at Tengakhat, Dibrugarh, and seized several documents including online payment receipts.

The anti-corruption team had carried out an operation and arrested the Junior Assistant identified as Diptimoni Gogoi and agent Saikia for allegedly involving in corrupt practices.

It is being reported that Diptimoni Gogoi took a bribe from agent Saikia.

Additionally, a cash amount of Rs 9,30,500 was recovered from the flat of the arrested accused Ditimoni Gogoi during the investigation.