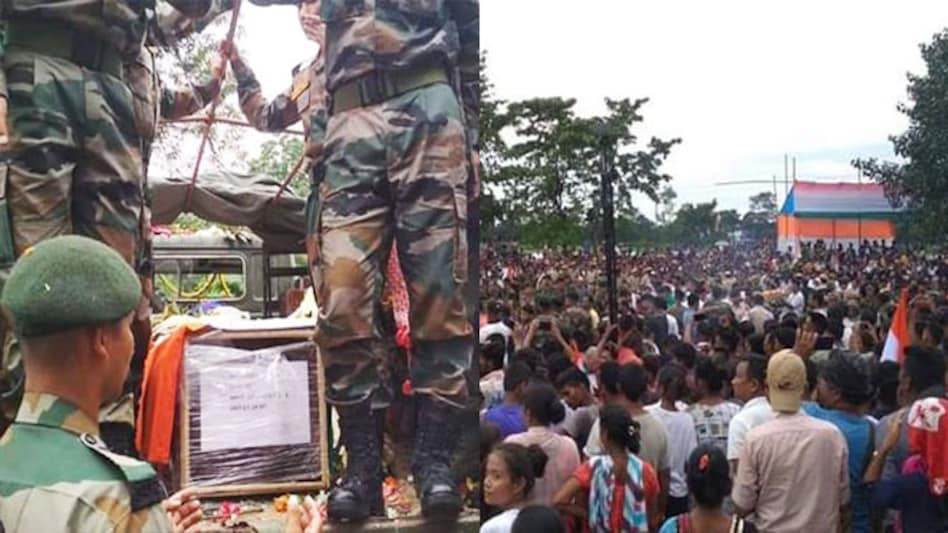 On Friday, locals in Barhampur that falls under Nagaon district of Assam were taken aback when reports emerged of suspected Bangladeshi foreigners arriving to settle in the area along with their livestock and other belongings.

Upon investigation, it was found that the suspected foreigners had come to Nagaon along with several cattleheads and even full-grown banana trees. Videographic footage shows that they had even brought solar panels for energy purposes.

Needless to say, the presence of the 'foreigners' along with bag and baggage in the region caused a hue-and-cry in the region, and locals soon gathered at the location.

A person from Nagaon, under condition of anonymity, told Inside Northeast, "This is how Bangladeshis infiltrate and are in the process of turning 115 ethnic communities into a minority in Assam and this video is from Berhampur in middle Assam, Nagaon district which’s already migrant majority."

"This is a group of 10 families encroaching upon a reserve and caught by local indigenous. But their strategy is so well crafted", our source added.

ALSO READ: Delimitation of Assam to Result in ‘Alienation’ of Tribes?

"Within hours of coming, they’re able to install a hut, a water pump and to show long period of occupancy, a full grown banana tree, betel tree etc along with solar panels etc. Within hours they’ll set up a habitation, which will seem like it has been for years", the source said, adding, "in a couple of weeks they’ll be joined by another 100 households making them an important number to be patronised by the local politicians to enrolled as voters and then they become indigenous."

It may be mentioned here that the widespread, sometimes violent, protests against the Citizenship (Amendment) Act in Assam has to be read against the backdrop of what people in the Northeast fear most—loss of identity, jobs, resources. The common enemy is the “illegal immigrant”—a loaded word that carries political and social undertones.