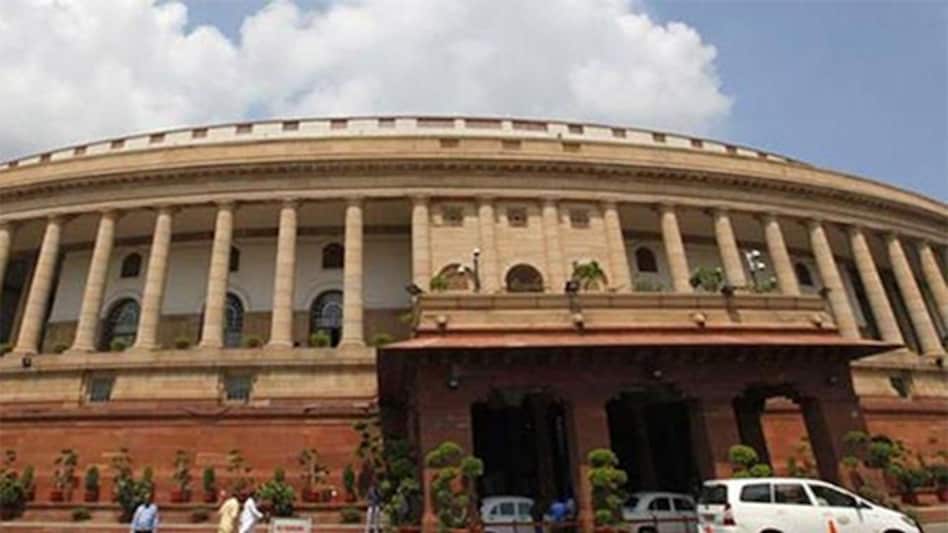 The Joint Parliamentary Committee on citizenship  has rescheduled their meeting regarding the Citizenship Amendment Bill to April 17. The meeting was earlier planned today. The BJP-led coalition state government of Assam seems to be least bothered about the Citizenship Amendment Bill as the date of hearing for the same has been postponed again from April 12 to April 17. The Joint Parliamentary Committee (JPC) on April 10 confirmed that the meeting had been postponed. Numerous organisations and union bodies across the state have expressed their dismay and alleged the government of involving in dirty politics. Many organisations have also called for boycott of the hearing on April 17. It may be mentioned that it was decided earlier that the JPC shall be visiting Assam for the hearing after the state government had requested for the same and the committee too had agreed. However, the scenario now is completely different. The state government had sent a letter to the centre asking the JPC not to visit Assam, over security concerns.