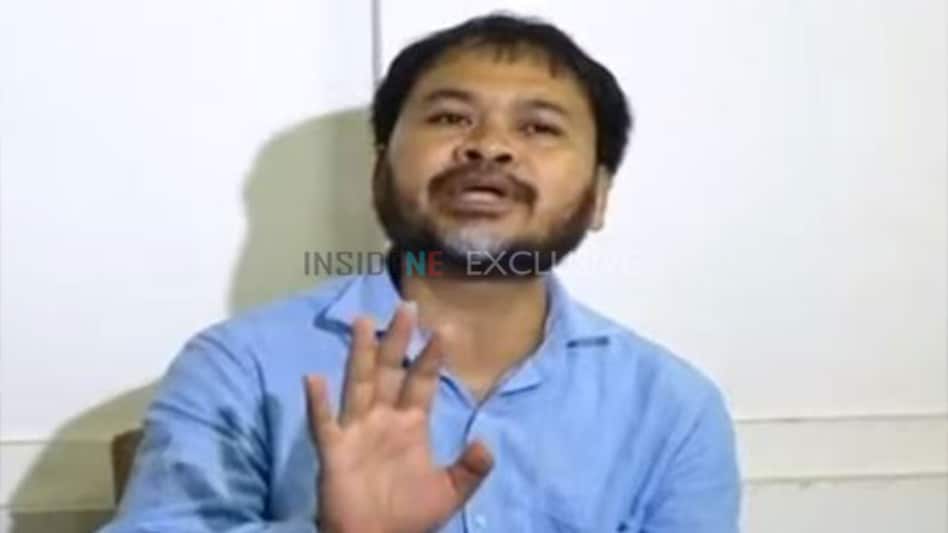 GUWAHATI: In a sensational development, Congress legislator Rupjyoti Kurmi has been expelled from the house on the second day of the ongoing Winter Assam Assembly Session in the Dispur Secretariat.

Kurmi, who interrupted the question-answer session in the house, was marshalled outside on the strict orders of Speaker Hitendra Nath Goswami.

The Mariani MLA was penalized after he sought to raise the issue of the Naga police camps at Mariani in Jorhat. According to speaker Goswami, the issue cannot be raised during the question-answer session. Kurmi has been expelled from the house for the day.

The Assam government introduced Bills in the Assembly on Monday (28 December) to shut over 600 madrasas run by it, which was strongly opposed by the opposition Congress and AIUDF.

"Once the Bill is passed (by the House), the practice of running madrasas by the government in Assam will come to an end," Sarma had earlier written in a tweet.

Amid protests by the Congress-AIUDF leaders, BJP MLAs in the Assembly began chants of "Congress-AIUDF bhai bhai" and "2021 mein bye-bye", taking digs at the two parties ahead of the proposed polls. AIUDF members later staged a walk out in protest.

Assam Accord: Supreme Court Constitution Bench to schedule hearing challenging against Sec 6A of Citizenship Act on Nov 1
advertisement