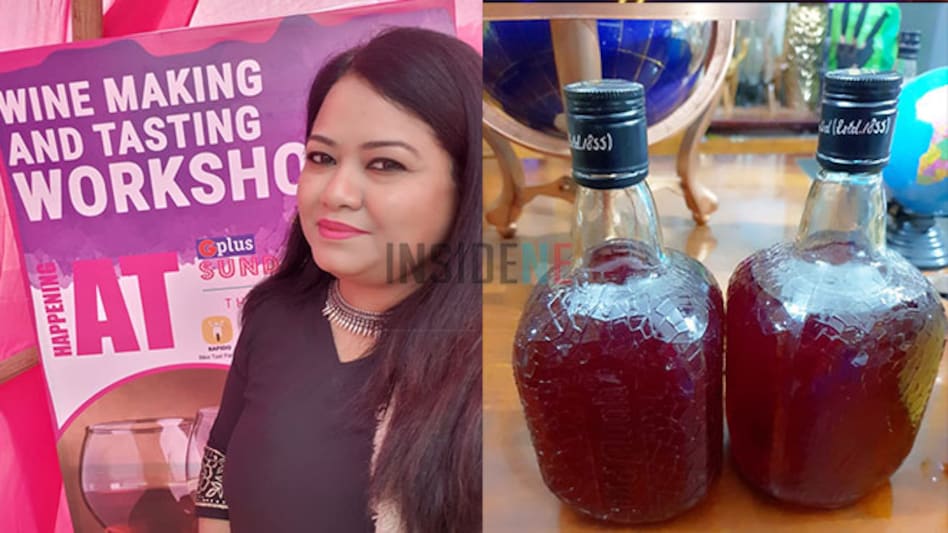 TAMULPUR: In a remarkable development, a Kolkata man who allegedly made a girl from Assam fall in love with him while playing the online game PUBG and took her away to West Bengal, has been nabbed by Tamulpur authorities. The Baksa girl and her lover have both been brought to Assam.

The controversial PUBG, we are all aware, is quite capable of wreaking havoc on people's personal lives. The family of the Baksa girl found that out the hard way after she eloped with her 'PUBG lover' in Kolkata. The 22-year-old girl and her 23-year-old lover were finally tracked down in Kolkata after an extensive manhunt launched by the Assam Police.

The girl in question -- hailing from Tamulpur's Mohkuma -- sensationally went missing on November 5, causing great distress to her family members. After the missing girl's family members raised a complaint at the local police station, she was finally tracked down at a nondescript village in North 24 Parganas district of West Bengal. A team from Assam Police was assisted by West Bengal police in tracking her down.

"We found the two of them living in the same in. When we barged in, we saw that they were sitting close to each other," a Tamulpur police official said.

Narrating his version of events, the girl's lover, S K Rasheed said, "We met through PUBG in March and later went on to exchange phone numbers. We eventually became friends and then fell in love. She then said that she wished to leave her family as she was being married off to another man. On her request, I booked a ticket for her from Guwahati to Howrah. When she reached, I picked her up, and we later got married."

Needless to say, this incident has caused a hue-and-cry across Baksa district.

Assam: 4004 cases registered across state against child marriage, action on cases to begin from Feb 3