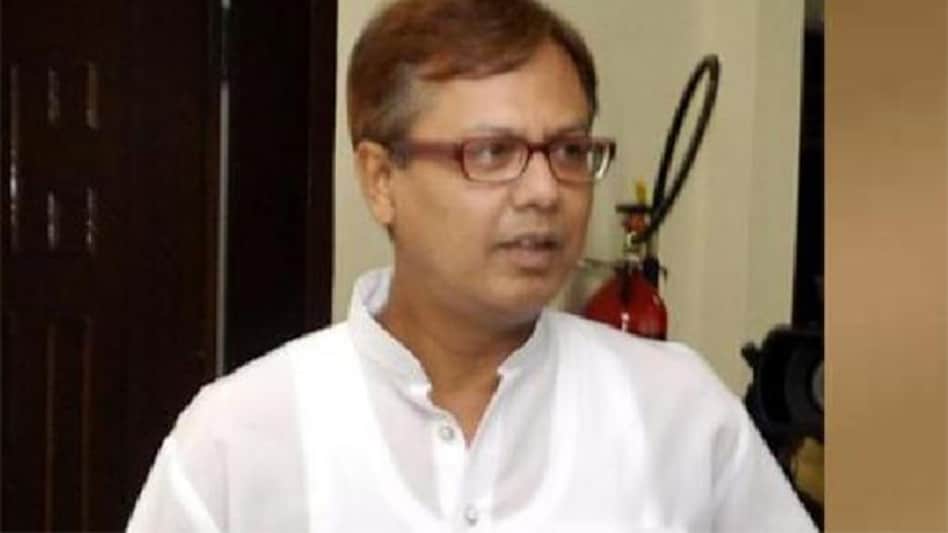 BAKSA: Assam Police personnel in Bodoland Territorial Region's (BTR) Baksa have recovered a 9 mm pistol near the border with Bhutan. It is suspected that this pistol was used in open firing at the house of Krishna Das, a farmer from Mechguri village in Baksa district.

"The weapon was found buried in Mechguri under Nagrijuli where it was buried at a spot near the Motonga river. Eleven rounds of live ammunition were also discovered," an official disclosed to Inside Northeast.

According to reports, the pistol was found by the Police in Kumarikata after they conducted a search beside the river based on secret intelligence. Officials have infomed that investigations are still underway.

According to Krishna Das, three masked youths came to his house and knocked at the door on the night of December 21.

"We were sleeping while they knocked at the door. I opened the door and saw three persons with arms and they entered my home. All of them searched the rooms. One of my sons managed to escape through a window and began shouting for help," Das stated.

"Hearing the commotion, the miscreants opened fire with a pistol and fled from the house," Das told media persons.

Later, police found an empty cartridge of a 9mm pistol from the house of Krishna Das. 3 persons have been arrested so far in relation to the firing incident.