In its release, ULFA (I) states- "It is well-known that since 1826, the war-torn state has not only continued to make state terrors with the occupying forces to prevent the burning fire to restore Assam's lost independence. 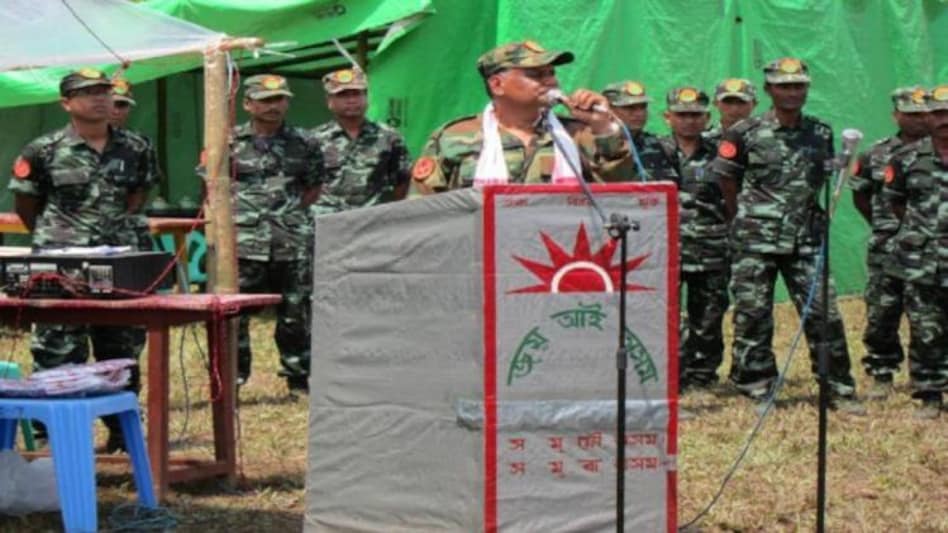 The banned outfit of Assam, ULFA (I) on its 'protest day' slammed the state along with the Centre goverment for launching 'Operation Bajrang' in the year 1990 and claimed many citizens had to sacrifice for the atrocity levelled upon its people.

Terming it as an unjust war on the people of Assam, in a press release, the outfit stated- "From the night before November 28, 1990, the colonial Indian state imposed an unjust war on our Opja Mati Ai Assamese, through 'Operation Bajrang', the Assam-India political conflict, which continues to be associated with demonic repression, murder and rape for another year. In fact, the state machinery wants to make the Hindi belt prosperous in all its forms through extensive exploitation and looting of its resources by keeping Sujla-Sufla Assam as a colony forever. On the whole, this dark day, carrying the signature of notoriety for a long time, explained in the world meeting with his own identity in his homeland with a finger in the eyes of the liberating people, the language of protest and the form of action."

In its release, the banned outfit states- "It is well-known that since 1826, the war-torn state has not only continued to make state terrors with the occupying forces to prevent the burning fire to restore Assam's lost independence; Since its birth, with the effects of division within the organization, the use of psychological warfare and the recruitment of spies, the new strife continues."

"A nation that has never described Udham Singh, Bhagat Singh or Subhas Chandra Bose as terrorists or extremists, but rather as the fighters of independence. Even after Nelson Mandela, the great hero of the South African Liberation Revolution, and Yasser Arafat, the leader of Palestine, have been described by the respective state systems as terrorists, India's portrayal of them as freedom fighters is an unambiguous recognition of the armed liberation revolutionaries; On what logic, then, could the liberation revolution imposed by the "Samyukta Mukti Bahini, Assam [Swatantra]" for the sake of re-establishing Assam's historical independence be a crime or criminalize the freedom revolutionaries? Our conflict or hatred is against slavery of subjugation and for the emancipation of the oppressed people of our homeland. So no matter what adjectives freedom revolutionaries are bestowed with; Protests, resistance struggles are inevitable for the just attainment of the homeland and in view of the disruption of collective interests," the release added.