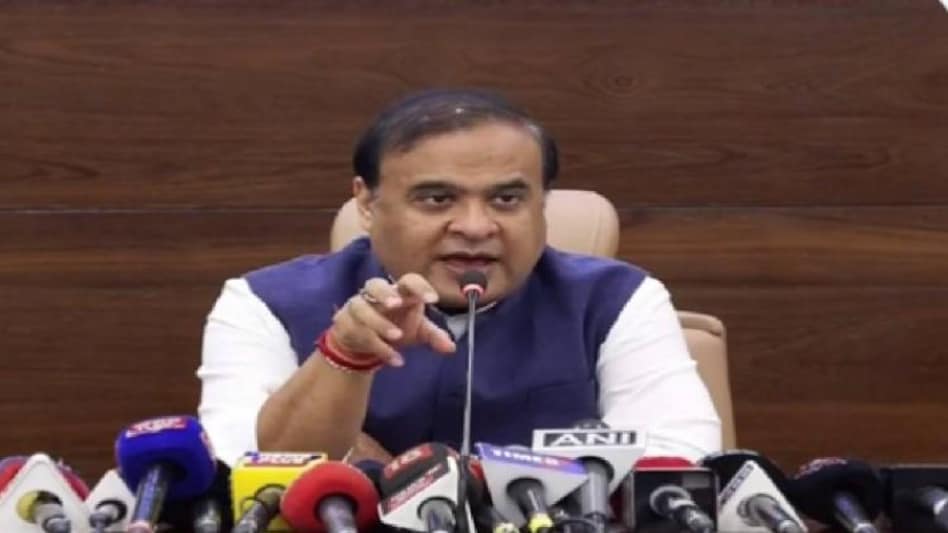 Reacting on the recent episodic arrests of Jihadis in several operations conducted by the state security agencies, Assam Chief Minister Himanta Biswa Sarma said, “It has been proved beyond reasonable doubt that Assam is becoming a hotbed for Islamic fundamentalists. When you bust 5 modules and the whereabouts of the other 5 Bangladeshi nationals are still not known, then you can imagine the gravity.”

Addressing a press conference in Janata Bhawan, Dispur, CM Sarma further added, “The situation in regard to Assam is a little bit worrisome. Assam is already in the radar of Al Qaeda.”

Answering to the question raised by the reports on the recent issue of ‘Muslim Victimisation’, CM Sarma said, “In India, the so called liberal and so called secularists have created that Muslims are being victimised. All problems start from there. If people would have gone by the statistics and Prime Minister’s Sabka Saath and Sabka Biswas, then the projection would have been that the Muslims are being treated most fairly and equally under Modi’s rule. But due to a twist given by the liberalists, a kind of impression has been created where the Muslims are3 being victimised.”

“In that scenario, organisations like PFI, intensify the victimhood. So, now to reap harvest on that victimhood, terror groups like AQIS and ABT is mushrooming on the Indian soil,” quips CM Sarma.

“Take for example, this boy from Morigaon who has studied in Morigaon, Bhopal, Uttar Pradesh, is highly techno savvy, PR-to-PR inscription, using apps which have never been heard before. So these groups are targeting very talented youth of the country, and it is high time that we become vigilant,” adds CM Sarma.

It may be mentioned here that the Assam Police and the central investigating agencies have been regularly conducting raids in various parts of the state with the module of Bangladesh-based Ansarullah Bangla Team (ABT) operations in Assam emerging as one of the most vital and dangerous terror modules busted so far.

In a massive crackdown on July 28, the Assam Police detained 11 persons on suspicion of having ties to the terrorist groups Al-Qaeda in India Subcontinent (AQIS) and Ansarullah Bangla Team (ABT). A number of electronic devices and incriminating documents were also recovered from their possession after the arrests.

The persons were held from various areas around the state, including Morigaon, Barpeta, Guwahati, and Goalpara districts, according to GP Singh, Special DGP Law and Order, Border, Director V&AC, Assam.

Earlier this week, eight arrested accused who had links with global terror outfits, including Al-Qaeda in Indian sub-continent (AQIS) and Bangladesh-based Ansarullah Bangla Team (ABT) were produced before a Chief Judicial Magistrate court in Barpeta buy the Assam Police. Barpeta SP Amitava Sinha informed that the court has set all accused to 9-day police custody.