Continuing its crusade against corrupt government officials, Assam’s Directorate of Vigilance and Anti-Corruption caught red-handed Guru Prasad Khataniar, Registrar of the Bhattadev University, in the newly-created Bajali district, while accepting a bribe. 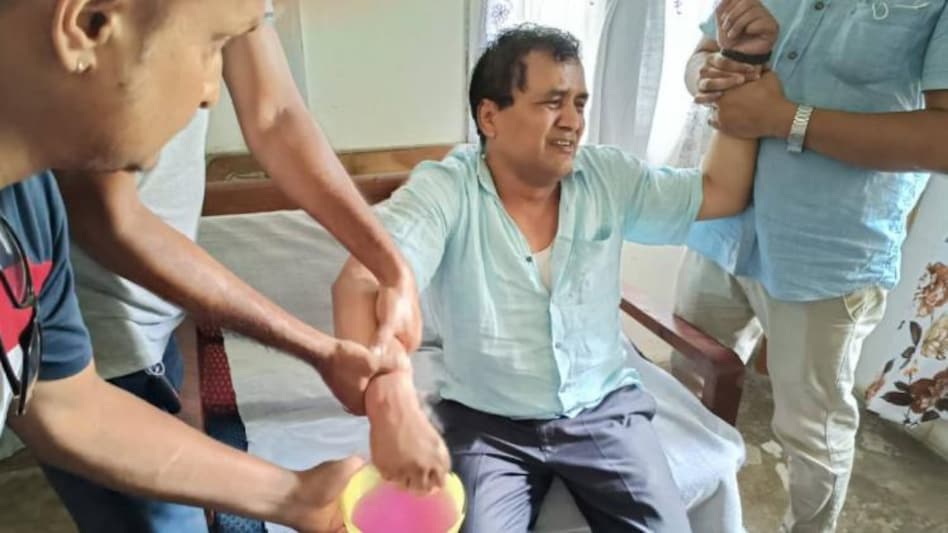 Dr. Guruprasad Khataniar had demanded a sum of Rs 1 lakh as bribe for releasing the bill for earth filling work at Bhattadev University by the complainant who is a contractor under PWD department. Later on, he reduced the demanded amount to Rs 50 thousand.

Earlier, on August 3, sleuths of the same department nabbed a forest official after giving a hot chase for over a kilometer in the Cachar district. The forest ranger, identified as Debabrata Gogoi, of Lakhipur, was arrested red-handed, on charges of graft. He allegedly ran after seeing the Vigilance team members approaching.

Later, Singh informed that another government official – a Mandal – had been nabbed in the Kamrup district. The arrested individual, identified as Madan Nath, was caught red-handed while allegedly taking a bribe.

Officials of the Vigilance and Anti-Corruption, stepping up action against the corruption in government departments, have managed to nab several of these unscrupulous bureaucrats.