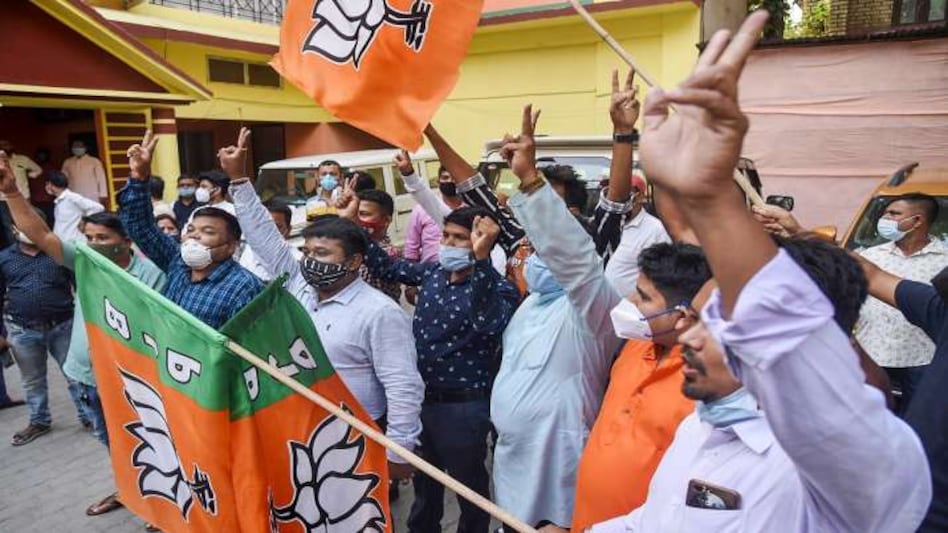 GUWAHATI: The Bharatiya Janata Party Assam Pradesh President Bhabesh Kalita has decided that the state party officials will chair meeting in semi-urban and village areas in a view of strengthening their relationship with the party workers.

"The decision was taken due to spread our party ideology, principles and the BJP led NDA government's welfare schemes across the state," said BJP.

As instructed by party state president Bhabesh Kalita, the party officials have to reach a day earlier meeting and have to spend the night at a party worker's home. They have to take food at party workers' place too.

"We want to build a strong bond with our grassroots party workers," BJP added.

"In our agriculture-based society, farmers and middle-class people are its main running force, among whom our party is already very popular and we want to make it stronger," said BJP spokesman Ranjit Sharma.