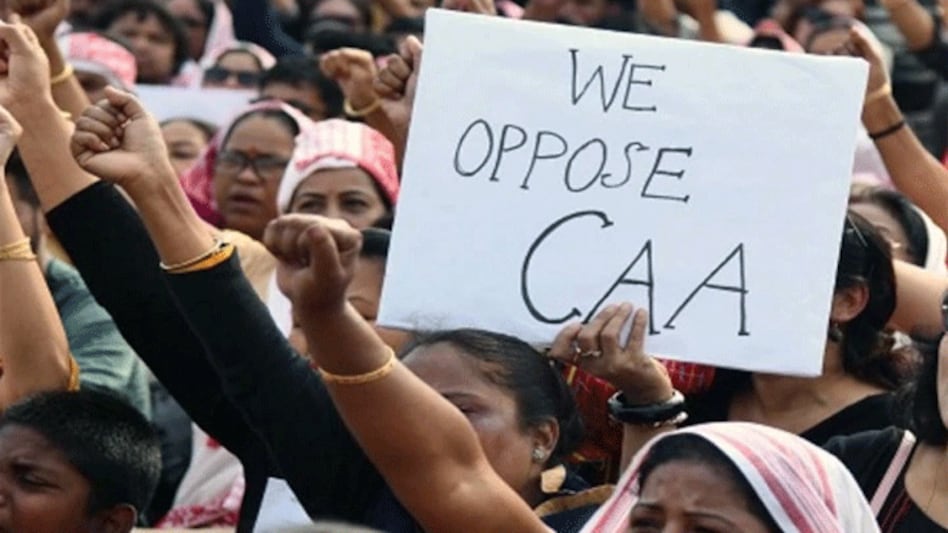 A “missed call” trend in Assam to oppose the Citizenship (Amendment) Act or CAA has surfaced once again. Oxom Nirman Dal, a social body, has initiated a missed call campaign in remembrance of Sam Stafford, a young boy killed during the Anti-CAA protests in December, 2019.

The body has urged the people of Assam and those residing outside and abroad to give a missed call on the phone number – 9999726880 to show their resistance to the contentious CAA.

“We, Oxom Nirman Dal oppose CAA. Seven decades of Independence has gone by and much water has flown down our beloved Luit but Oxom (Assam) is now one of the most backward states in the country with the most corrupt leaders of the Congress, Asom Gana Parishad (AGP) and Bharatiya Janata Party (BJP) all having amassed billions for themselves,” read a statement released regarding the concerns of Assam’s political arena.

“HDI rank of Assam is worst, the rank is 23rd, Below Poverty Line (BPL) families rose to 27% Educated Unemployed youth rose to 24 Lakhs, no solution on Flood and Erosion, no solution on Influx but BJP is eying for 100 Assembly sits in 2021. But they have brought CAA to make Assam like Tripura. The state has the dubious distinction of having very low literacy, very high IMR and MMR and the highest school dropouts in the country,” it continued.

The Assam body has termed the CAA as a conspiracy of BJP and AGP in order to deceive the people of the state. “The divide and rule policy if the British was very tactful. It is with an ulterior motive to create Hindu vote banks, but the people has seen through this.”

In order to curb all the menace in Assam, the group has urged the citizens to strongly oppose CAA and the missed call campaign, would help channelize the opposition and help reject the imposition of CAA in Assam.