ASSAM: BTC has not initiated any eviction of tribal belt land in BTR: Pramod Boro 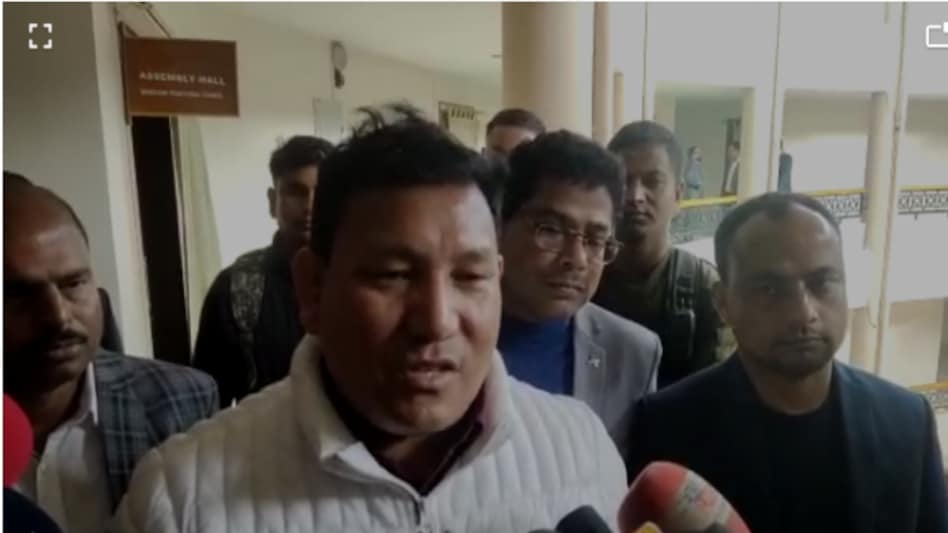 Interacting with the media on the sidelines of BTC session, Boro said: “We have not taken any decision for any eviction in BTR. I am told there is some Gauhati High Court order in this regard and that some contempt of court notice has also reached the BTC secretariat. But, whatever eviction or settlement takes place, it will be done through the BTC.”

The eviction was ordered by Gauhati High Court on the basis of a PIL filed by one Pradyut Kumar Bora alleging that there have been massive encroachments of land in the tribal belts and blocks in the BTR.

Boro also announced the election of Abhiram Mahanayak as deputy speaker of the council.

Further, he said the council members and officials have been facing much hardship in Kokrajhar due to dearth of official accommodation and other facilities over the past 17 years. “We will soon discuss the issues and try to thrash out solutions to develop infrastructure of the BTC,” Boro said.

"This may be a council, but the amount of work is no less than the styate Assembly. If we cannot provide adequate infrastructure, we cannot expect quality work done," he added.

KLO chief Jibon Singha who is ready for peace talks, an arrest warrant still hanging at his house No 102 in Alipurduar

Discussion for peace agreement along with KLO in process with Centre: Assam CM Himanta Biswa Sarma