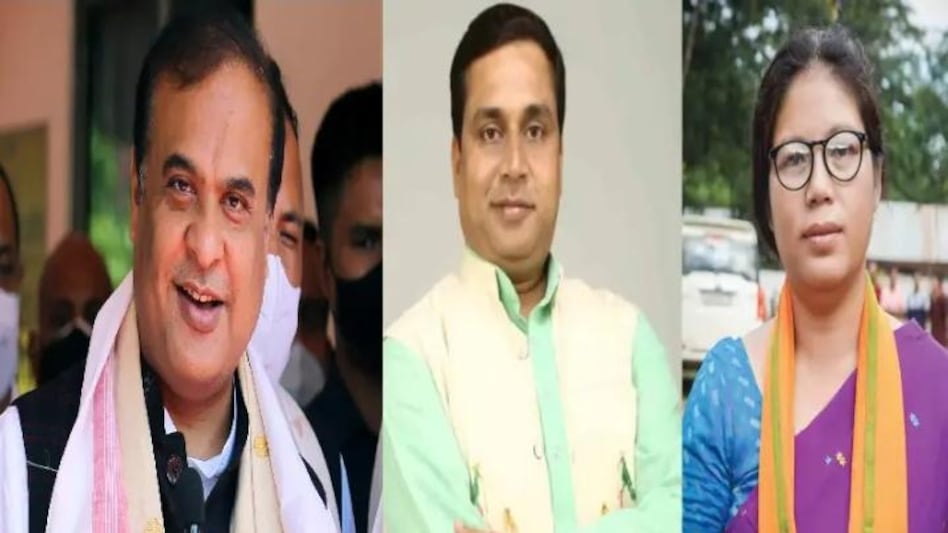 The Swearing-in-ceremony of newly inducted Ministers in the Council of Ministers of Assam was organized at Srimanta Sankardev International Auditorium Panjabari, Guwahati.

And the new berth of ministers are as follows: