On the other hand, three doctors of Mangaldoi Civil Hospital have been arrested for giving false postmortem reports of the death of an Adivasi girl at Dhula police station in Darrang. 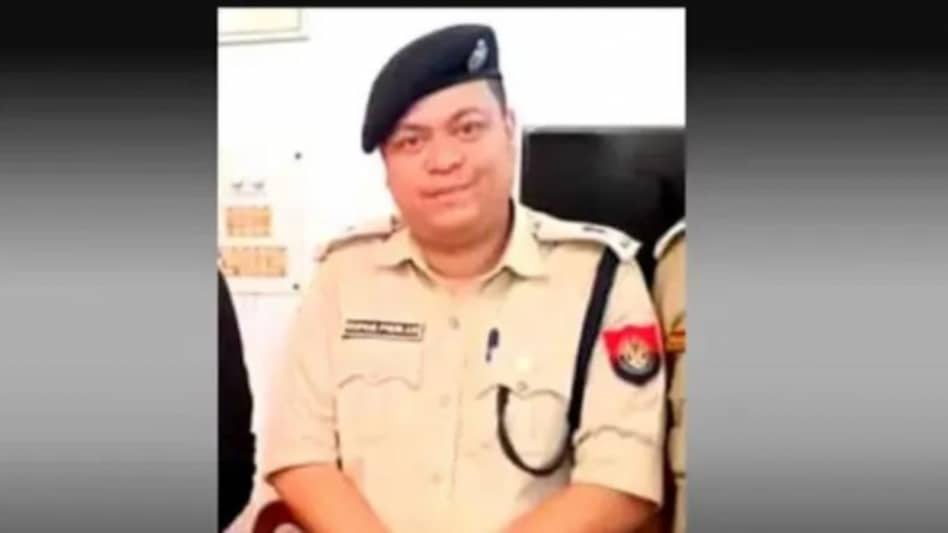 The Criminal Investigation Department (CID) of Assam police has arrested a suspended police officer in connection with the death of a 13-year-old minor in Dhekiajuli.

Notably on November 7, Rupam Phukan, suspended Additional Superintendent of Police (ASP) of Darrang district, was detained by the CID for questioning for his negligence in handling the case of the unnatural death of a minor girl and was finally arrested after two months.

The CID, Assam has also conducted a search operation at the residence of the arrested ASP Rupam Phukan in Suwalkuchi on November 7.

On the other hand, three doctors of Mangaldoi Civil Hospital have been arrested for giving false postmortem reports of the death of an Adivasi girl at Dhula police station in Darrang.

According to the complaint, the mysterious murder of a teenage girl at the residence of SSB jawan Krishnakamal Baruah at Dhula in Darrang was turned into a suicide by police officer Utpal Bora.

Utpal Bora later managed the doctor who conducted the post-mortem. But soon after this incident, there were widespread protests in different parts of the state seeking justice.

Post the incident came to light, Assam Chief Minister Dr Himanta Biswa Sarma reached his residence in Udalguri in Aarti Turi soon after the protest and assured detailed enquiry into the incident.

The SIT was immediately formed with a three-member officer on the instructions of the Chief Minister.

Notably, a preliminary investigation of the SIT revealed alarming facts. The police did not take any videography and fingerprints while the body was laid down, and the doctors also did not give the actual details of the post-mortem.