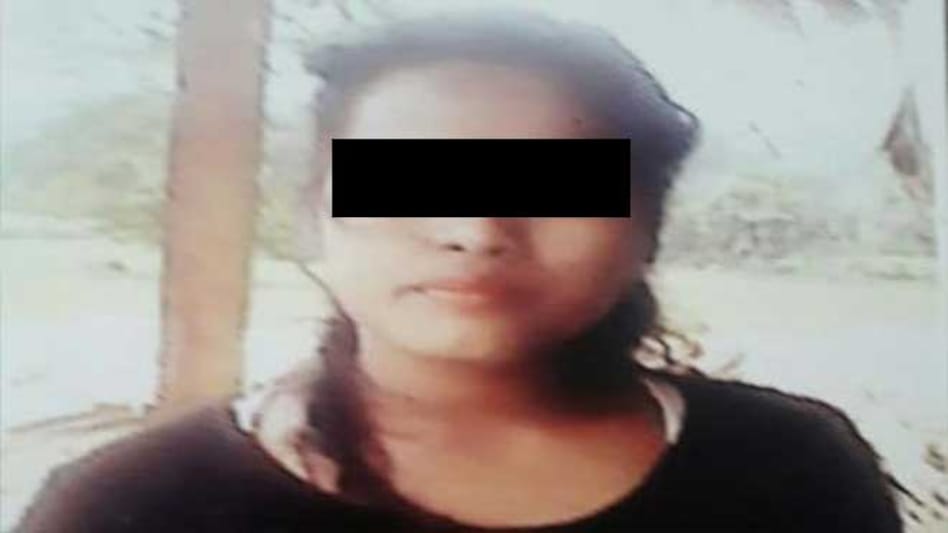 The girl was identified as Karishma Mech of Lekhapani in Upper Assam’s Tinsukia district.

According to sources, Karishma was missing over the past few days and after investigation the police received inputs about her joining the rebel group which operates out of Myanmar.

In the past one month, there have been multiple reports of youth joining the militant outfit from various parts of the state.

A local leader of All Assam Students’ Union (AASU) was among at least eight youth joining the outfit in the past month. Karishma is the lone girl of the new recruits.

Last week, ULFA (pro-talks faction) leader Anup Chetia had said that a large number of youth from various parts of the state joined the ULFA-I in recent days. A strong pro-ULFA mood is building up in Assam in the wake of the widespread protests against the Centre’s move to get the Citizenship (Amendment) Bill, 2016, passed in the Parliament to legalise the stay of the non-Muslim immigrants.

Recently, as protests against the bill intensified, protestors at several places had openly chanted slogans in favour of Baruah and the ULFA-I. There is a perception among many, especially the youth, that only the ULFA-I can protect the Assamese community and their land, language, culture etc at this time of crisis.

The pro-ULFA-I sentiments are being expressed through the various social media platforms. The Assam Police are alive to the situation but they are literally helpless.

Many broke down in tears while others penned dozens of poems praising Baruah and the ULFA-I recently when a cooked-up report by a news portal went viral on the social media that Baruah lost his life in a road mishap. The users heaved a sigh of relief when the outfit issued a statement rubbishing the report. In the wake of a similar outburst of emotions, a whole lot of youth had joined the ULFA in late 1980s and it became a powerful organisation.