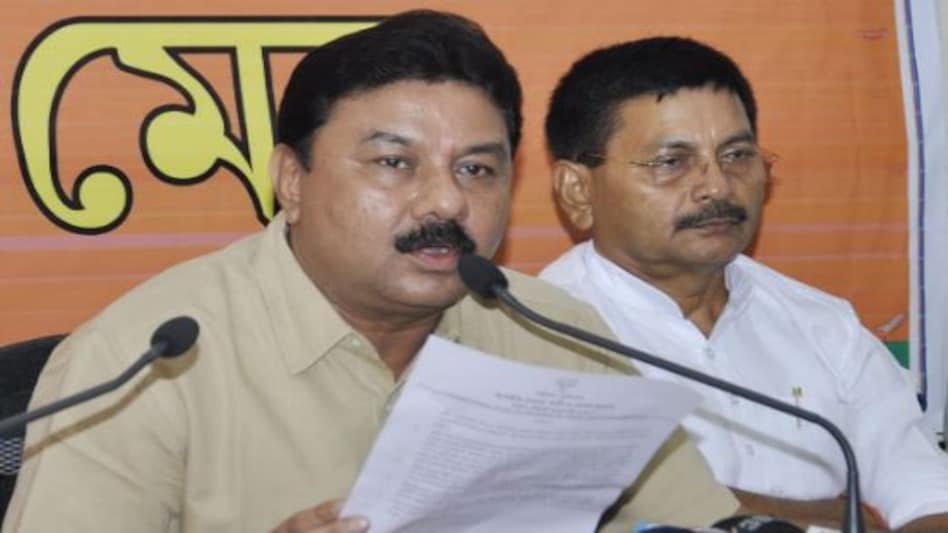 In a major boost to education in Assam’s tea sector, as many as 96 newly built Government Tea Estate Model Schools are set to be inaugurated across the state.

A total of 119 such schools are being built at various tea gardens across the state, of which 96 will be opened today. Assam Chief Minister Himanta Biswa Sarma is inaugurating 6 model schools in the Sonitpur district on Wednesday.

He inaugurated the first school Ghoghra Tea Estate, following which he will inaugurate the other schools in Sonajuli, Naharani, and Fulbari tea estates.

Ministers and local MLAs are inaugurating several other schools in different tea gardens.

It may be mentioned here that it was one of the poll promises of Chief Minister, Himanta Biswa Sarma to spread the light of higher education in the tea gardens of Assam.

Meanwhile, Dibrugarh Inspector of Schools Deepika Choudhury informed that 13 such model schools will be inaugurated in Dibrugarh over the next four days at various locations by one Union and five state ministers.

Choudhury also informed that the buildings are being built by the PWD (Building) and teachers, books, benches, table chairs other equipment, etc are being provided by the education department.

Enrolment of students has already begun in the response is very much encouraging, Choudhury said. Apart from the regular infrastructure and accessories, the 13 schools in the Dibrugarh district have been provided with 65-inch television sets for imparting education through audio and visual mode.

The initiative is a joint collaboration of the education department and a Bengaluru-based NGO American Indian Foundation.