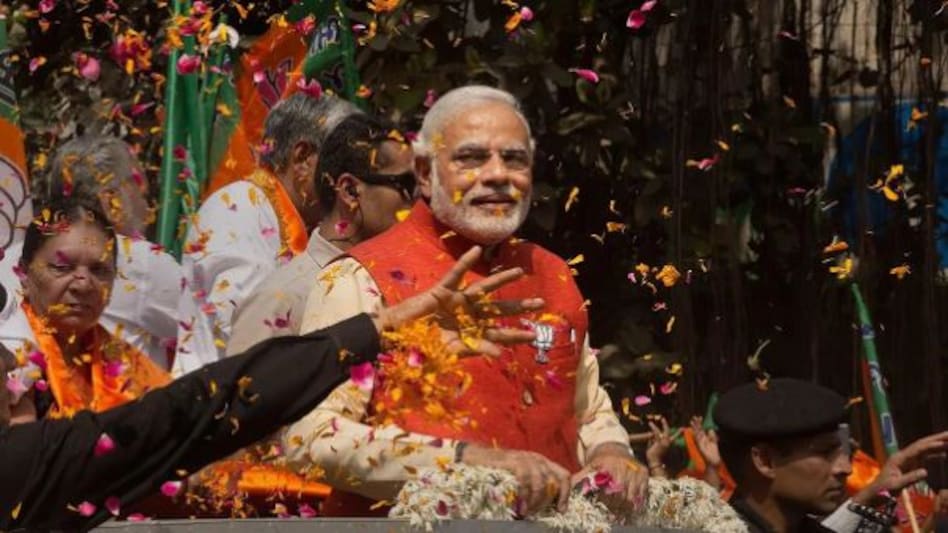 JORHAT: Assam chief minister Himanta Biswa Sarma today turned emotional as he reached Balya Bhawan in Jorhat -- the school where he spent his formative years before travelling to Guwahati for his higher education.

Biswa Sarma became visibly emotional when he saw his attendance register -- where his name was the 28th on the list.

Sarma -- along with his brothers first studied at the prominent Assamese medium school in Jorhat. This co-educational institute was established on 10 November 1950. 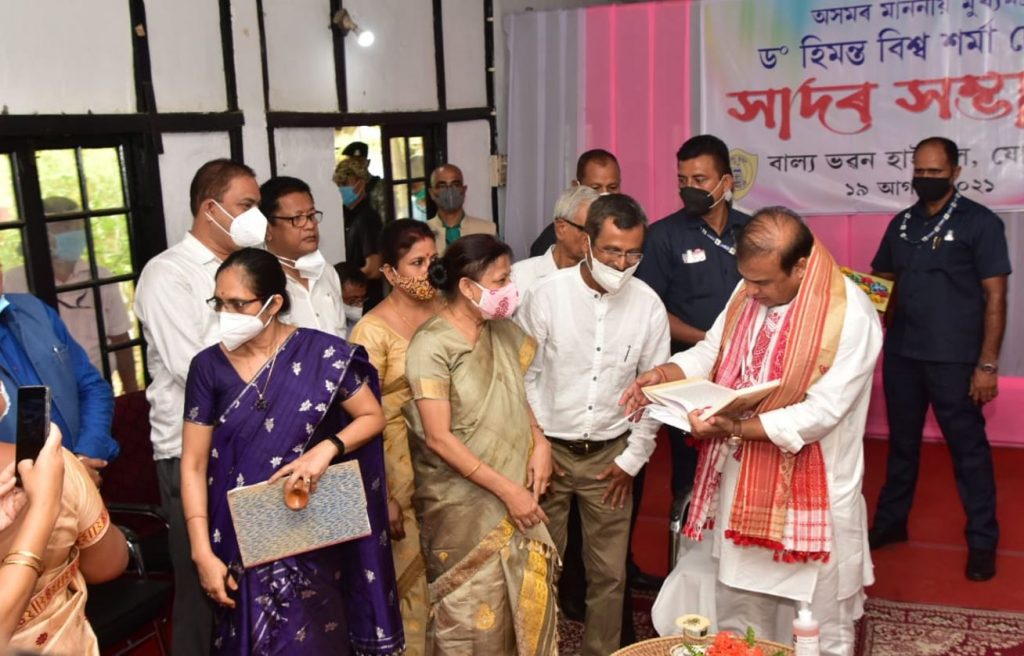 The Assam CM interacts with teachers from his previous school[/caption]

Sarma first entered the school as a student in the year 1972.

Assam CM Sarma said that today's visit is a part of his Independence Day resolve to return to the schools and colleges where they had studied to inquire about their current state of affairs.

"I felt a purity and a unique peace after coming here,' Sarma told scribes, adding that he will continue to return to the school in the time to come.

Meanwhile, Sarma said that Education Minister has undertaken an initiative to develop the institution into a Montessori one and assured that infrastructure will be upgraded, along with the development of modern amenities such as science laboratories.

After his stint at Balya Bhawan, Sarma was educated at Kamrup Academy School, Guwahati in 1985 and joined Cotton College, Guwahati for his undergraduate education. He was elected the General Secretary of Cotton College Students Union, serving from 1991 to 1992.