Tasdiqur Rahman has been arrested after irregularities and illegalities of around Rs 20 crore was highlighted during his tenure at the Guwahati Municipal Corporation as the chief engineer. 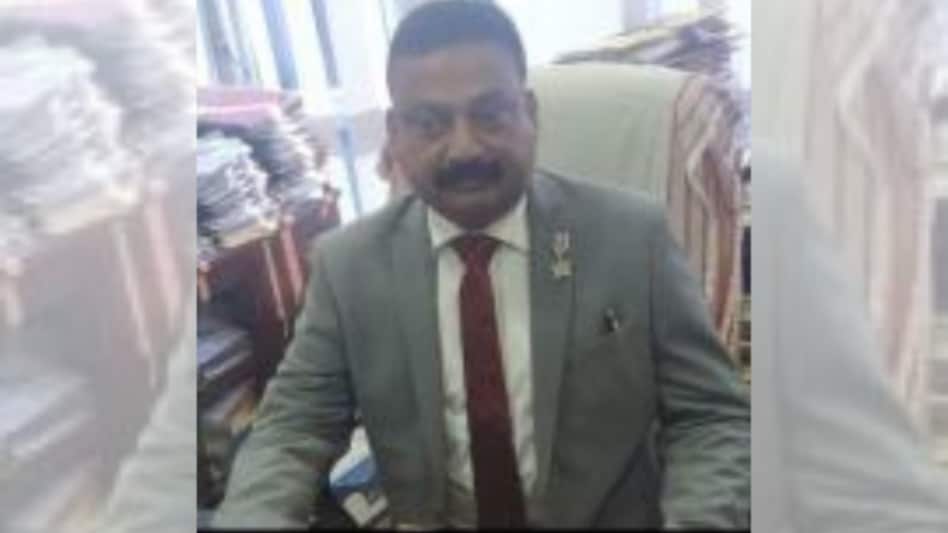 Notably, the accused has been arrested for allegedly misappropriating several crores of government funds meant for the execution of work in Guwahati city.

As per reports, Tasdiqur Rahman has been arrested after irregularities and illegalities of around Rs 20 crore came to the fore during his tenure came to light.

The suspenion comes days after the Assam Chief Minister’s Special Vigilance Cell arrested seven officials of Guwahati Municipal Corporation (GMC) along with a director of a private firm for allegedly misappropriating several crores of government funds meant for the execution of de-siltation work in the Guwahati city.

Further based on an FIR on the basis of findings of a preliminary inquiry conducted by the Chief Minister’s Special Vigilance Cell.

“The commissioner, Guwahati Municipal Corporation, detected some irregularities and illegalities in the execution of de-siltation work for which he ordered an inquiry by Pankaj Chakravarty, joint commissioner, GMC, and forwarded the inquiry report,” an official statement stated.

The inquiry report mentions a firm, Dinsan Global Venture Pvt Ltd, which was engaged in the hiring of vehicles and machineries for carrying out the de-siltation of channels/drains from April 2, 2022 to May 26, 2022.

Further, GMC superintendent Manjit Bujarbaruah has also been suspended for his alleged involvement in the misappropriation of government funds.

As per reports, a huge amount of Rs 40 lakhs was embezzled in the name of Bharalu sludge disposal.