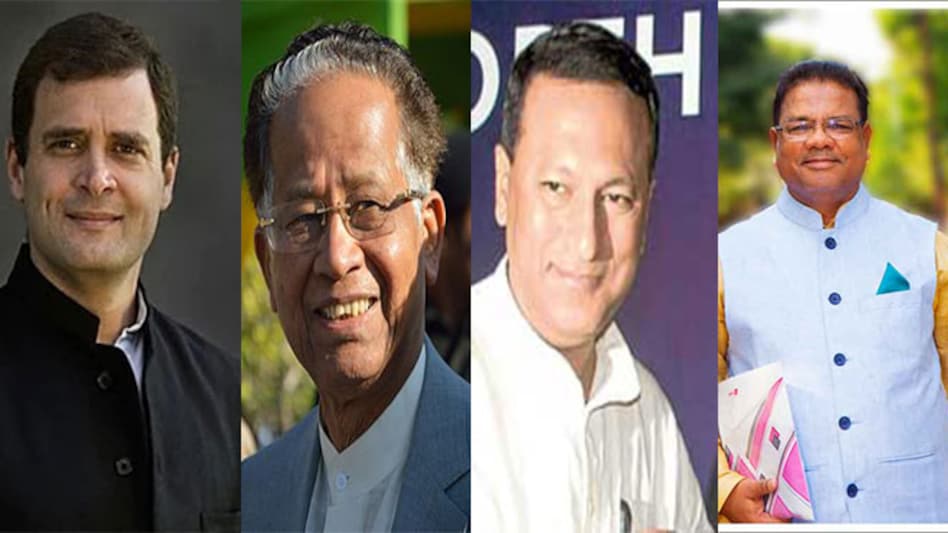 The Assam Congress has sent a notice to the Election Commission for the BJP party's "blatant misuse of Model Code of Conduct" by BJP leaders ahead of the Phase-I of elections for allegedly distributing cash and liquor to influence the election.

The Congress has said that the party has received many "alarming" information about BJP leaders including Ministers and alleged that the BJP officials are distributing huge caches of money and liquor, especially in backward areas.

The party says that several such incidents were reported by the Congress in areas such as Sonitpur, Dhemaji, Tinsukia, etc.

The party further complained that no case has been lodged against the offenders and alleged that local administration is abetting the BJP.

The Congress has urged the Election Commission to intervene in the matter and urged them to send strong instructions to the state election machinery and take action against such offenders.