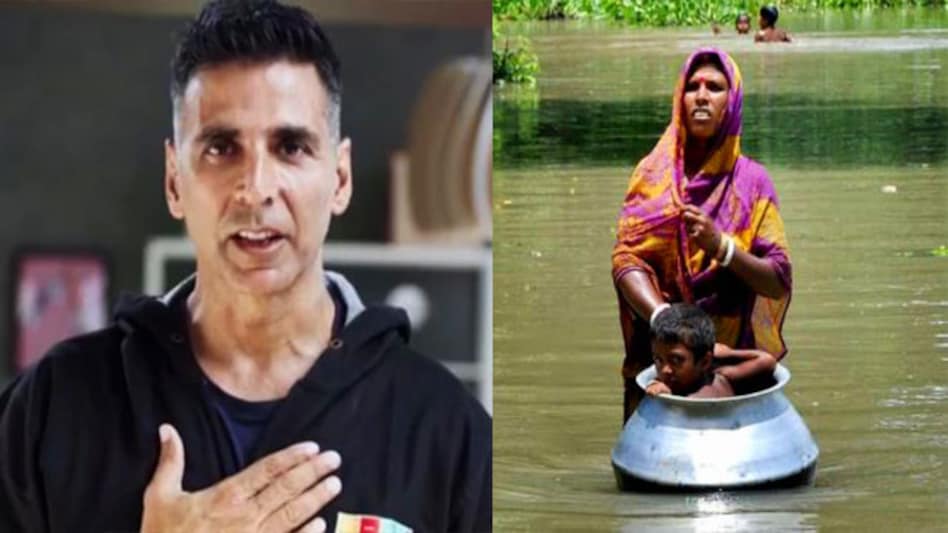 At Lailing, 70 kms away from Haflong town in Assam, a dead body was discovered earlier today. The body, locals believe, belongs to Santosh Hojai, a contractor and former DHD (Dima Halam Daoga) leader who was abducted from his residence in Harangajao town in Dima Hasao. Police, however, says that the body is yet to be identified.

Tensions came to a head on Friday, April 24, when the well-known local contractor was abducted from his residence, allegedly by armed men.

Around 6 pm, 4-5 persons barged into the residence of the former rebel leader at Dimadi Hawar village under Harangajao police station of Dima Hasao district. According to Hojai's wife, the came in a white Bolero vehicle. First, they asked about Hojai then said that their car had broken down and they needed JCV. Then, the persons forcefully dragged Hojai to the Bolero vehicle and left. The abducted man's wife, Joyanta, lodged an FIR at the Harangajao police station on the same night.

A picture of Santosh Hojai, who went missing earlier this week[/caption]

After locals in the area came to know about the incident, they surrounded the Harangajao police station, demanding the safe and immediate release of Hojai.

A cloud of suspicion has continued to hang over the entire incident.

"During the lockdown period, when stringent measures have made it tough for people to roam about and it has become tough for people to leave their homes, how it is possible for 5 persons to roam about freely in a Bolero?", a certain section of civilians have asked the administration. The locals raised another hue-and-cry when reports suggested that the abductors had been roaming around town in the same vehicle since the daytime.

Although the officer-in-charge of Harangajao police station gave the locals assurance that police was doing their work with "full responsibility", the discovery of the corpse has given rise to further tensions in the region.