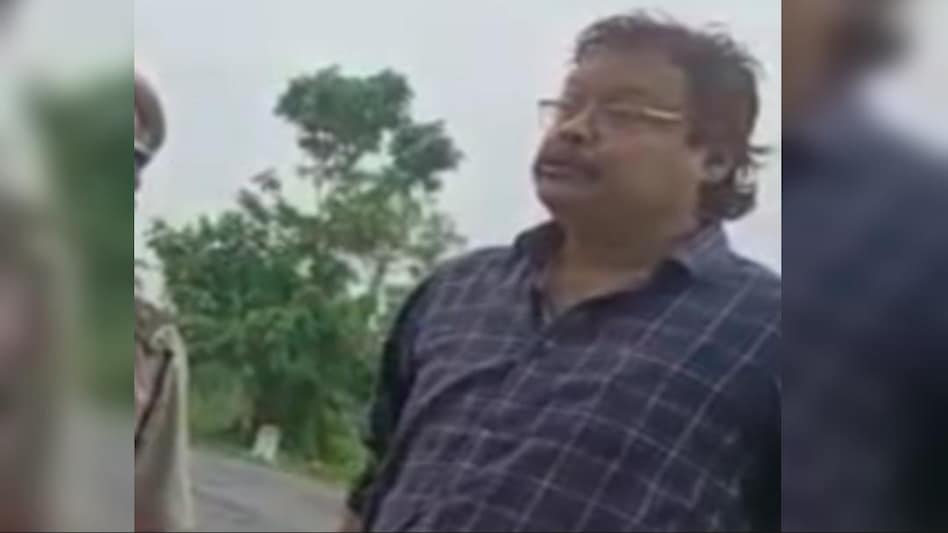 He has been suspended under Rule 6 (1) (a) of Assam Services (Discipline & Appeal) Rules, 1964 with an immediate effect.

Commissioner of Transportation Adil Khan will investigate the case and produce a report within 15 days.