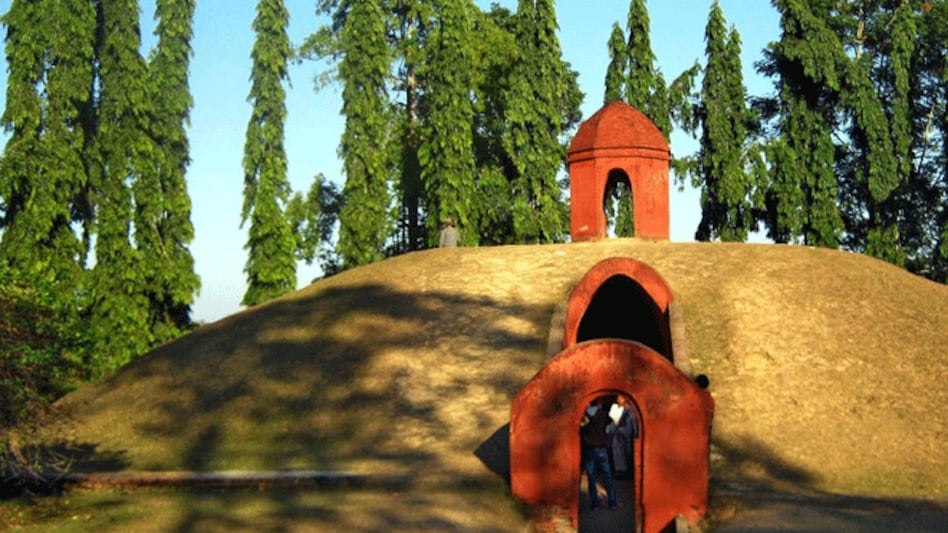 On the occasion of Me-Dam-Me Phi, Leader of Opposition, Assam Legislative Assembly, Debabrata Saikia has raised the proposal of acquiring the status of UNESCO World Heritage Site for the Maidams of Ahom Royals in Charaideo district of Assam.

Saikia, in his letter addressed to Chief Minister Sarbananda Sonowal, reminded Sonowal about an initiative of acquiring the status by the UPA Government in 2013, following which the Chairaideo group of Maidams was included in the tentative list of nominations in 2014.

However, after the Bharatiya Janata Party (BJP) came to power in the centre and state, led by Sarbananda Sonowal, the matter took a backseat. “This is despite the fact that you have personally visited Charaideo around four-five times in the capacity of Chief Minister of Assam,” he wrote.

He said that it was unfortunate that the incumbent governments at the Centre and State continue talking about heritage but take no concrete steps to preserve and promote relics of History.

Debabrata Saikia, in his letter to the CM, urged the state government to take “concrete steps and specific quantum of funds for preservation of the Namdang Xeel Xaaku (Namdang stone bridge); inauguration of a light-and-sound show at the historic Ranghar to showcase the history of the Ahom dynasty.”

He has also requested the government to grant the Scheduled Tribe (ST) status to six communities of Assam, which the BJP had announced before the 2016 assembly elections that it would complete within six months of coming to power in Dispur.