Following the recovery of the body, local police and sleuths of the Crime Investigation Department (CID) reached the scene and sent the body for post-mortem. 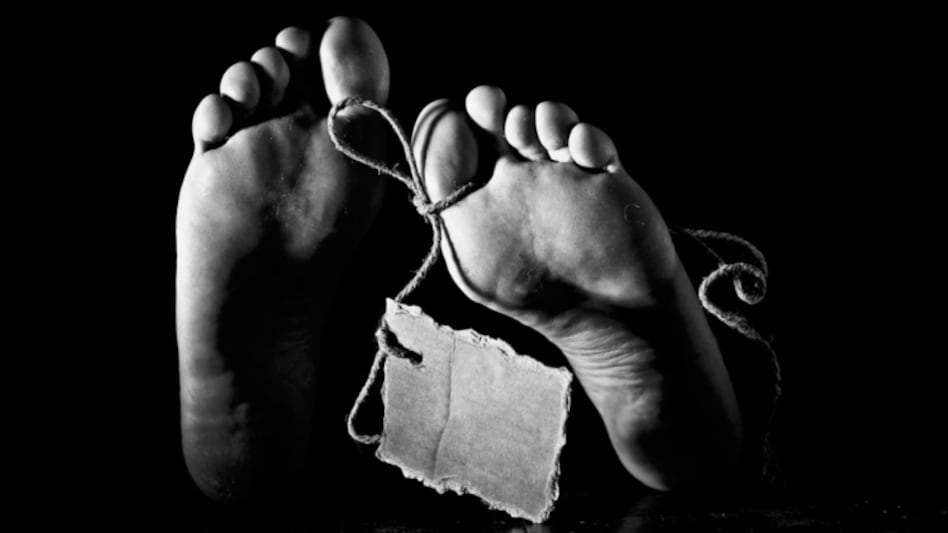 A woman was mysteriously found dead in Guwahati’s VIP road area on November 12.

The deceased was working as a domestic help at a residence in Barbari area.

Following the recovery of the body, local police and sleuths of the Crime Investigation Department (CID) reached the scene and sent the body for post-mortem.

Speaking to the media, the police officer investigating the case said, "The hospital authority has informed about a patient who has been brought dead".

As per the preliminary investigation, it was found that the deceased was working as a housemaid and was bought to the hospital.

Further, the police informed that one more maid is also working in the residential flat of one identified as Haralka from where the deceased was bought to the hospital.

Notably, the mother of the deceased has also arrived and had not given any negative feedback on the owners, claims police.

The incident comes days after the sensational Dhula rape and murder case of a minor tribal girl which was unearthed by a special team of the CID, Assam.

The Crime Investigation Department (CID) of Assam, which took charge of the case after the CM’s intervention, found that the police officials, the magistrate and the doctors were trying to shield the accused, Krishna Kamal Baruah, an SSB Jawan, who had allegedly raped and murdered his 13-year-old domestic help.