Efforts will go futile if ruthless quarantine not done: HBS on incoming migrants 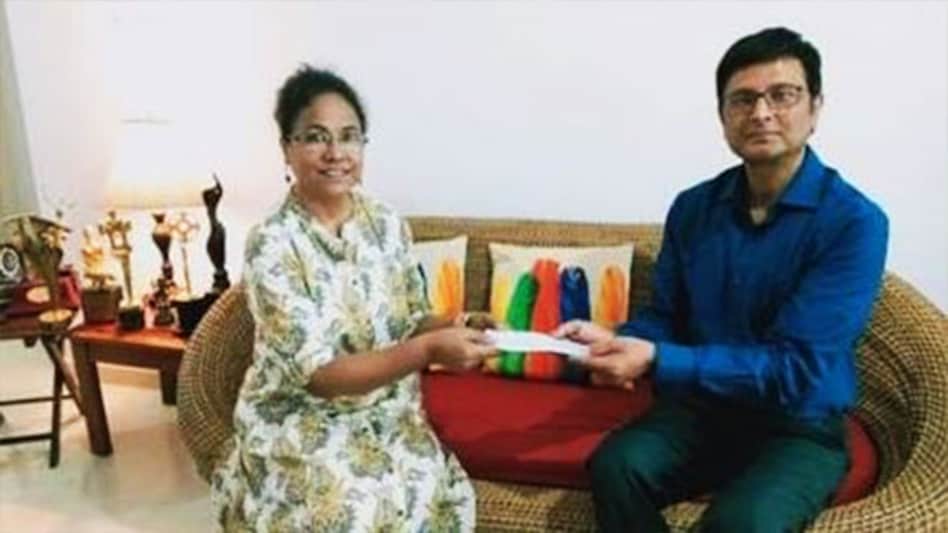 As the number of confirmed COVID19 cases has gone up to 358, the state Health Minister Dr Himanta Biswa Sarma (HBS) took stock of the situation. Assam has seen a recent spike in corona cases and the Health Minister indicated it to the interstate travel.

Among the districts in Assam, Hojai has the highest cases with 77, followed by other districts. Dhemaji so far has 0 cases.

The Minister has stated that per day testing capacity has been up to 2000 and the govt plans to increase it to 5000 per day. HBS mentions that as of 23rd May, " Assam has done more testing than Kerala, which has established healthcare". He credits this to certain changes like shifting from manual extraction to automatic in Tezpur University facilitated by Teri and others.

So far, the govt has visited 25000 villages and over 4000 samples have been collected. A positive aspect of this process has been that villagers have shown fewer fever symptoms and among them 4000 samples have been tested which are not found to be positive. "All this has been possible due to the ruthless quarantine policies taken by the govt", said Sarma.

HBS said the next big challenge will be the passengers coming as the flight services have opened. So far the state govt is expecting 20/32 flights on Monday which will carry 4000/5000 people. "For this reason, if ruthless quarantined is not followed, all our efforts will go futile", said HBS.

The state govt plans to accommodate them in hotel rooms in Guwahati or in facility quarantine set up in schools and colleges depending upon the situation.

HBS has also warned that it will take 24 hours to screen test the people coming back. "Since the Centre has not mentioned us the number of people coming back due to flight cancellation, we are helpless in this regard. The need for quarantine has increased more now".

The govt has also necessitated certain measures to exempt people from institutional quarantine.

Out of 358 postive cases detected so far in Assam, 39 are from Tablighi Jamaat, 6-7 patients are without any travel history.

Around 271 patients have travel history of following states/country :