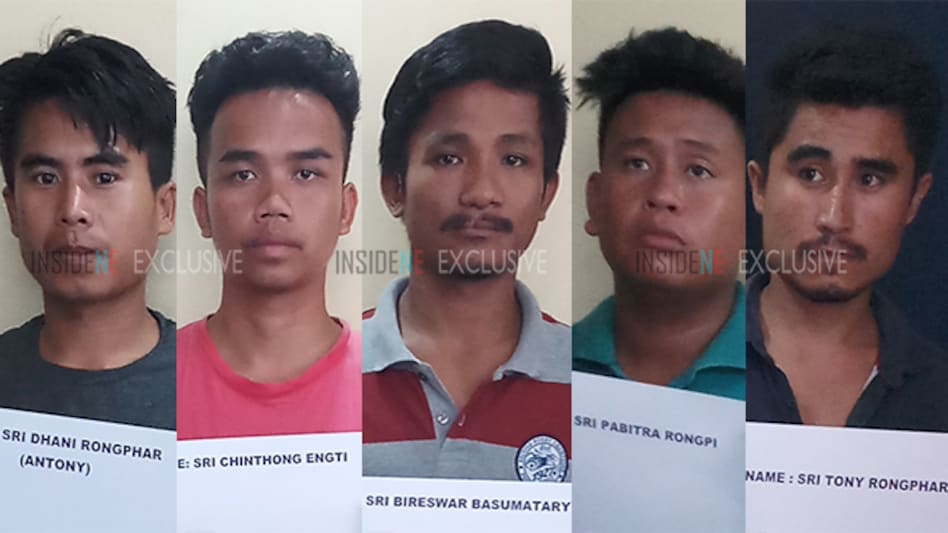 The miscreants found involved in the capturing of video of the barbaric incident that happened on 8th June at Panjuri Gaon , Dokmoka which took away the life of Nilotpal Das and Abhijeet Nath were arrested by Anglong Police today in connection with Diphu PS Case No.123/2018 u/s 120(B)/153(A)/ 504/505(2)/506/507 and Section 66F of I.T.Act.

They were also responsible for circulating the video on social media forum with statements, comments to create enmity, hatred between different communities, provoking breach of peace, strike terror in the people, causing intimidation.