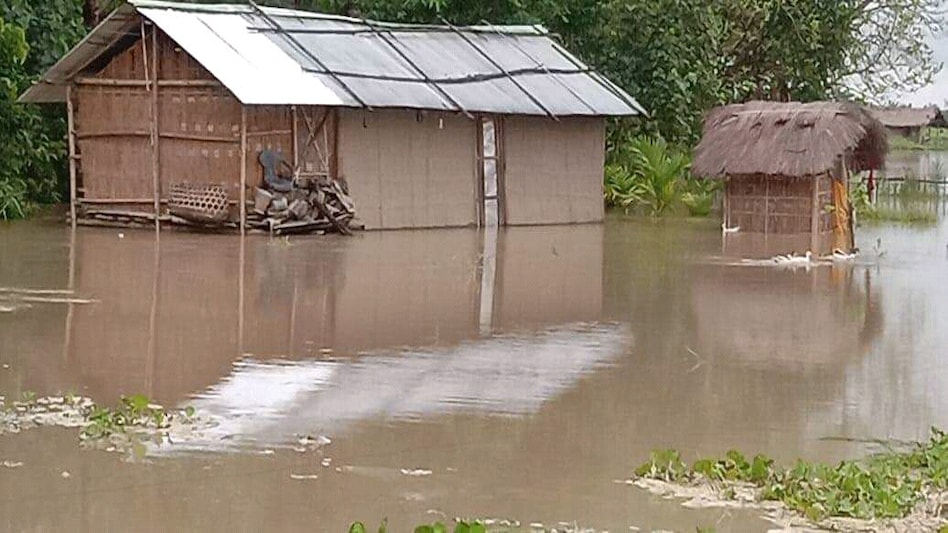 Today, as many as 3 children (one male and two females) were killed amid floods in Middle Assam's Morigaon -- one due to flood and two due to drowning.

As many as 3,397 people have been driven out of their homes to take shelter in relief camps. This number includes 33 pregnant women/lactating mothers.

While infrastructure has been damaged in Chirang, Darrang, and Udalguri districts, erosion has been reported from Biswanath, Bongaigaon, Dhubri, Golaghat, Lakhimpur, Morigaon, Sonitpur, and Udalguri.

Last month, the state's Chief Minister Himanta Biswa Sarma announced efforts to prevent floods, including a pilot project to divert water from the Brahmaputra and its tributaries during the monsoon.

"As a pilot project, they have identified certain regions in Dhemaji district where excess water from Brahmaputra River can be diverted during the monsoon," he said.

The state government also said it would work to take soil erosion during floods.