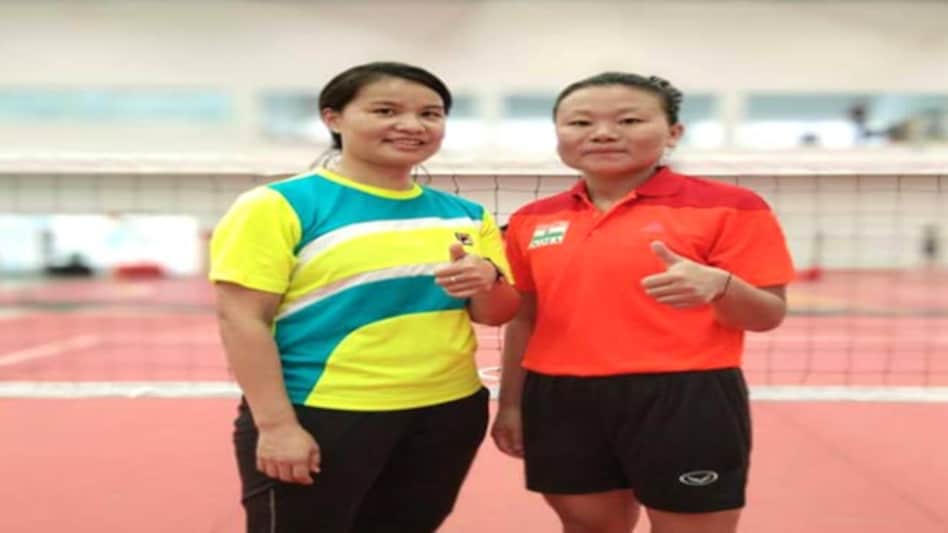 Expressing his discontentment over rising price issue, the GS lashed out at Choudhury during a protest at Guwahati’s Chachal on Friday against price hike of petrol, diesel, and onion along with other essential commodities.

Protesting on the issue, KMSS General Secretary, Dhaijya Konwar said, “We have launched a state-wide protest against the rising prices and we demand reduction of these prices.”

The KMSS leader further mentioned that the rise in the prices of these goods is only due to the Excise duty and Value Added Tax (VAT) charges. This should be reduced immediately, he demanded.

KMSS has demanded immediate action against the black marketers and syndicates in the state.

Moreover, Konwar also called Phani Bhushan Choudhury, a ‘useless minister’ as he did not take action against such syndicates. He also said that a standard price should be fixed for commodities in the wholesale and retailer markets.