The 12-year-old dog was a member of ‘K9’, the nation's first dog squad for wildlife crimes. 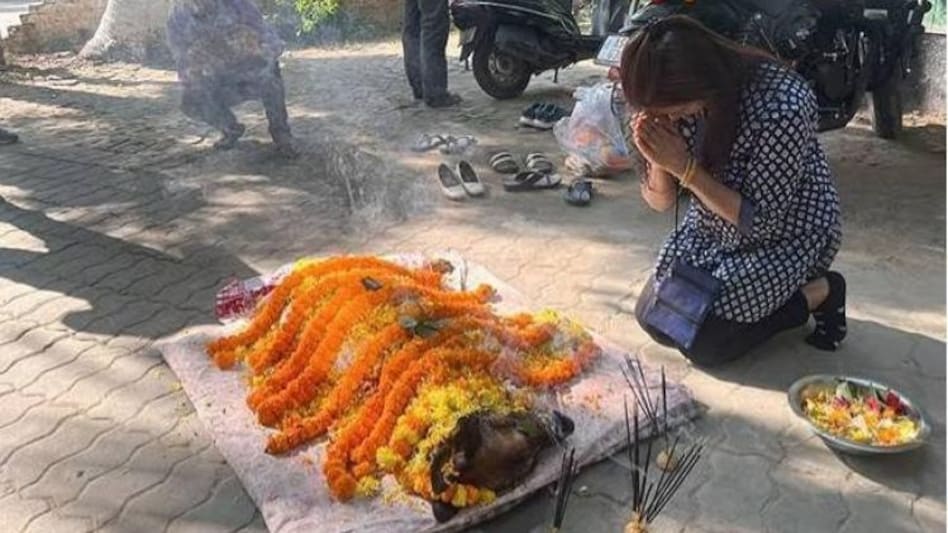 Animal lovers, the state forest department mourns the death of ‘Zorba’, India’s first dog to be deployed for cracking down on poachers who died of old age on November 22 in Guwahati.

The 12-year-old dog was a member of ‘K9’, the nation's first dog squad for wildlife crimes.

The dog breed belonging to Belgian Malinois, trained by the Indian Army, was first deployed at The Pobitora National Park in 2011 and has ever since been continuously serving in Kaziranga National Park since 2012.

‘Zorba’, who retired from Kaziranga National Park in 2019, died on November 22 due to old age at the base camp in Guwahati.

Dog squad is another important force of the Kaziranga National Park that helps forest officials in sniffing out rhino poachers.

‘Zorba’ has amazing success stories leading to the arrest of many poachers in different operations during his tenure in Orang National Park.

After‘ 'Zorba’, four trained dogs of the K9 dog squad are currently providing security services in the Kaziranga National Park.

The Kaziranga National Park Authority as well as the members of Aaranyak condoled the passing away of ‘Zorba’ and said that such a dog is rare to find and his contribution to the society and security forces will always be remembered.