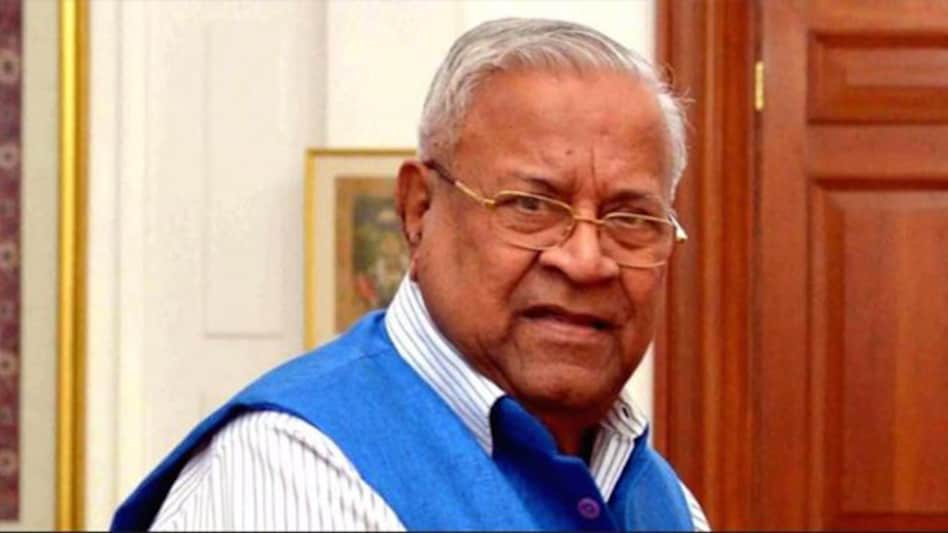 GUWAHATI: Even as the Congress and All India United Democratic Front (AIUDF) are gearing up to contest the Assam Assembly elections together for the first time, the Bharatiya Janata Party (BJP) is seeking to bolster itself with more joinings. Shyamal Saikia, a former DIG of the state joined the ruling party on Wednesday at its head office in Hengrabari.

Apart from Shyamal Saikia, many workers of the Bodoland People's Front (BPF) also joined the party in the presence of the party president Ranjit Kumar Dass.

The party is conducting massive across the states to strengthen party’s political base.

Inducting the new members, the AIUDF will not be able to do any harm to BJP and has not been able to do so in the past. By giving example of the party’s victory in Mangaldoi’s Lok Sabha election, Das said that the AIUDF went for a secret alliance, but the alliance doesn’t work as BJP won the seat by a large margin.

Welcoming the new members of the party, Dass said that the BJP will win the elections in Golaghat, Titabar, Doom Dooma, Naoboicha, Nazira, Mariani, Sarupatha, he further added.

Recently, the Assam Pradesh Congress Committee (APCC) confirmed its alliance with All India United Democratic Front (AIUDF) and five other parties ahead of the polls in the state.

Speaking on the new alliance, Dass said, “No matter what the Congress or other parties do, nothing will stop BJP from winning this year."