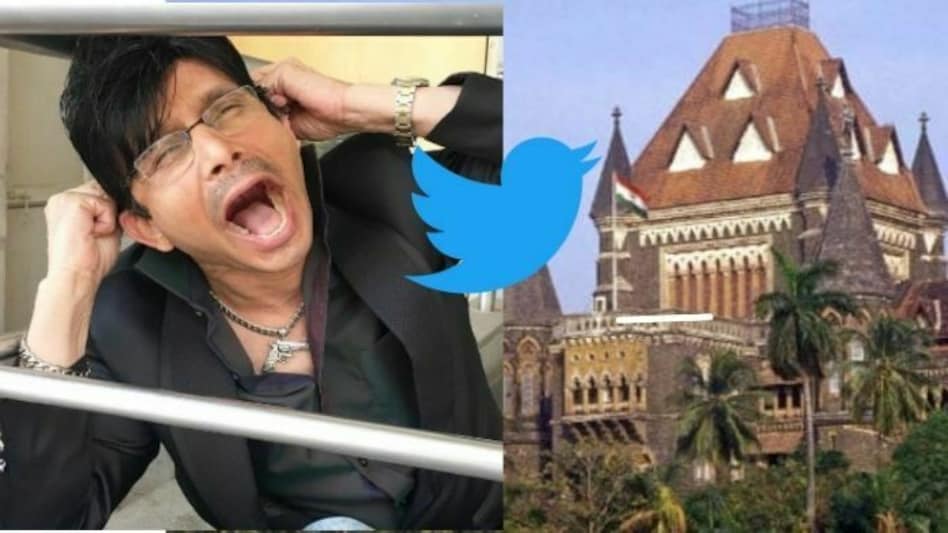 Versatile and talented dancer Florina Gogoi has been very consistent with her performance throughout the season and was called 'Flotus' by the fans with her super guru Tushar Shetty.

The reality show started in March and the winner was declared after six months of long run.

On winning Florina written on her Facebook in Assamese, "Today I could win only because of your love and blessings. I thank each and every people of Assam."

She added, "Thank you so much India for giving me love and votes."