Assam’s Food and Civil Supplies Minister Ranjeet Kumar Dass stated on October 1, 2022, that the Assam government has fallen short by over 40% of the goal set for purchasing paddy at the Minimum Support Price (MSP) from its farmers for 2021–2022. 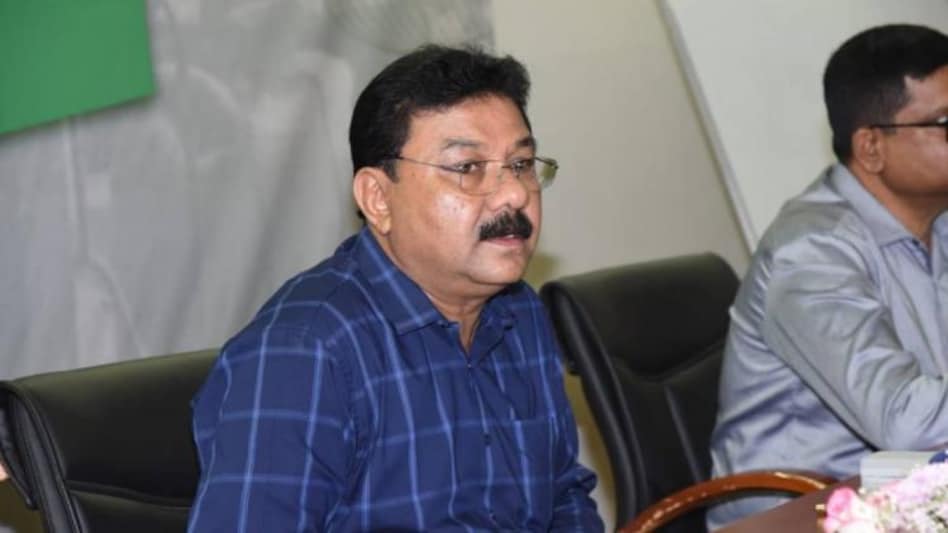 Assam’s Food and Civil Supplies Minister Ranjeet Kumar Dass stated on October 1, 2022, that the state government has fallen short by over 40% of the goal set for purchasing paddy at the Minimum Support Price (MSP) from its farmers for 2021–2022.

Further, the minister claimed that while the two state agencies in charge of buying paddy did well, the central government's agencies "under-performed".

Addressing a press conference, Dass said, "We had set a target of procurement of 10 lakh MT paddy from farmers for the Kharif Marketing Season (KMS) from October 1, 2021, to September 30, 2022.

Dass added that while the percentage of the target achieved may seem low, in terms of quantity the state has performed much better compared to previous years.

"Paddy procurement from farmers by government agencies has been low in the state. The amount was merely 2.22 lakh MT in the preceding KMS. Since we have already begun to push it, we anticipate a rapid rise in the numbers", the Food and Civil Supplies Minister added.

In fact, the minister said, "we have set a target of acquiring 24 lakh MT by 2026, which will allow us to meet our obligation under the National Food Security Act and secure incentives for the state government from the Centre as well.

He claimed that although the government is in a position to significantly enhance its intake if farmers come forward to sell, the objective of purchasing 10 lakh MT of paddy has been established once more for this KMS.

Assam Food and Civil Supplies Corporation Ltd (AFCSCL) and Assam State Agricultural Marketing Board (ASAMB), two of the six organisations involved in buying the paddy, have performed well, meeting 100.37 per cent and 91.60 per cent, respectively, of the target set for them in terms of procurement.

The success percentages of the other three agencies ranged from 36.57 to 47.50 per cent, while the Food Corporation of India (FCI) reached 43.45 per cent of its goal. Dass responded to the FCI and other central agencies' low procurement levels by saying, "We are reviewing the situation with them.

They are expected to perform better, following our request. "Paddy procurement is business as usual for them, but it's much more important to the state government agencies since it will help our citizens," he insisted.

The other three Central Agencies, with the exception of the FCI, operate as Federations of Cooperatives and are only permitted to purchase the goods produced by Cooperatives registered under them, which also acts as a restraint, the Minister continued.

Dass stated that lack of understanding was a significant problem for state farmers in regards to overall low procurement. "Last season, the MSP set by the government was Rs 1,940 per quintal; this season, it is now Rs 2,040 per quintal. They receive between Rs 1100 and Rs 1200 per quintal on the open market. We have been encouraging them to sell to the government agencies so that we may get a higher price "added the minister.

He asserted that government organisations are eager to buy even one quintal of paddy from a farmer because the registration process for selling to them has been made simpler. "Our goal is to aid farmers, and to that end, we are ready to offer assistance in any way."