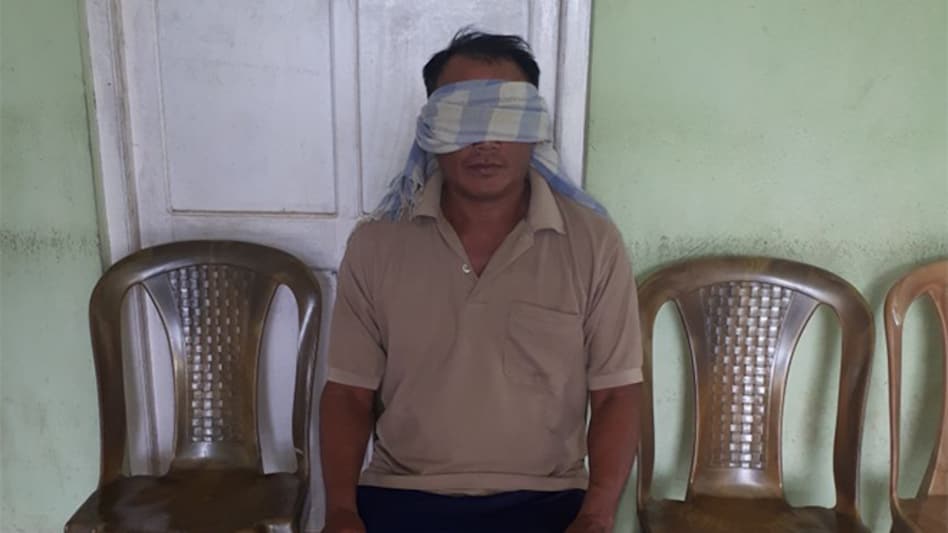 The All Assam Students' Union (AASU) Chief Adviser Samujjal Bhattacharya, continuing to lead the charge against the contentious amendment of the Citizenship Act, said that the current Government has resorted to 'secret killings' to curb the peaceful and democratic protests against the Citizenship Amendment Act.

"The Government should stop the policy of domination. They have opened secret killings. Yesterday, the Government opened secret killings in Golaghat district. Who are the killers? They should be nabbed. Domination cannot stop the protests. Nalbari AASU members have also been assaulted. They should stop this", Bhattacharya told reporters during a torchlight rally here today.

Extending his solidarity to the students of the state who are protesting against the CAA, Bhattacharya said that the students of Cotton University, who appeared for exams wearing gamusas inscribed with anti-CAA slogans, must be lauded for their bravery and resolve.

Alleging that the ruling regime is complicit in the "murder" of six youths of Assam who were killed during firing by police, Bhattacharya said, "The Government of Sarbananda Sonowal and Himanta Biswa Sarma is anti-indigenous, traitorous, and has now turned into a murderous and torturous Government. Now, they have let loose the secret killers. They should arrest these secret killers. The protests will not stop."

Stating that the CAA has to be scrapped at any cost, the AASU Chief adviser said that the student body is issuing a warning to the Government. The AASU has further resolved to carry on with the protests until and unless the controversial CAA is scrapped.

It may be mentioned here that the massive AASU torchlight rally in Guwahati was carried out from the student body's headquarters at Swahid Niwas to Dighalipukhri, and again back to Swahid Niwas.

How AIUDF leaders were involved in launching PFI in Assam