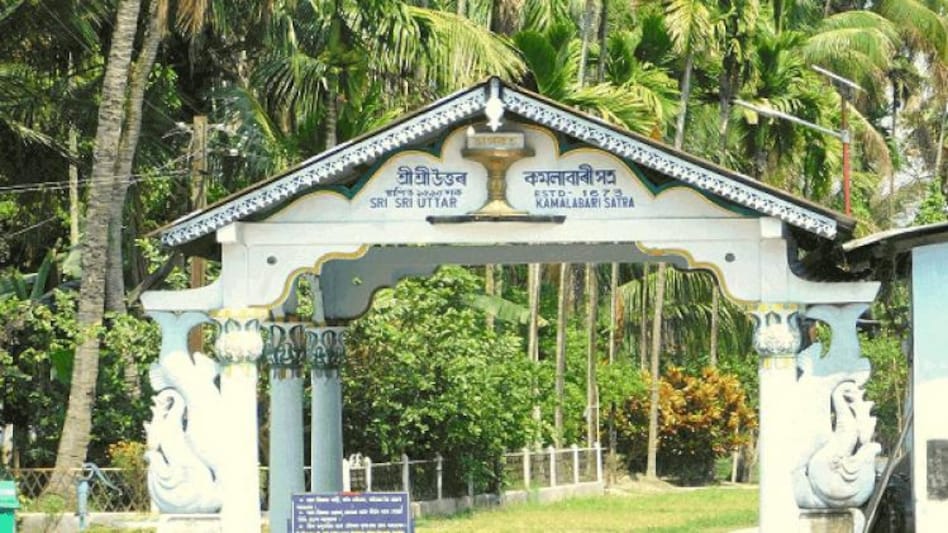 In a major step to promote and preserve the Vaishnavite Cultural Heritage, Assam Government on December 2 has decided to setup three fully residential Satriya Cultural Education Centres one each in Barpeta, Bardowa and Majuli.

According to reports the institutions will be planned and accorded the status of an Autonomous Institution or a State University by putting the other two institutions under it.

The three institutions will impart education completely following Vaishnavite traditions and will provide the  first stop for academic training for the inmates of Satras in addition to limited seats for wards of general public.

The Institution at Bardowa will be setup at Rampur Satra, the site of Mahendra Kandali Tol, the Nalanda of Assam in revival of memory of the 1st such organised educational institution in the Medieval Assam.

Government has further decided to declare three major clusters of historic Satras as Special Vaishnavite Cultural  Heritage  Zone. There  may be  special rights, privileges and  duties of the Satras  within this zone which may be laid down, besides other protocols.

It is also further decided that both Barpeta and Bardowa may also be declared as a Satra Nagaris.

The renovated historic waterway such as antijan-Kujibeel- Deora Beel-Roumari Beel- Sonai river-Brahmaputra used by Guru Sri Sankardev will also be a part of the project.