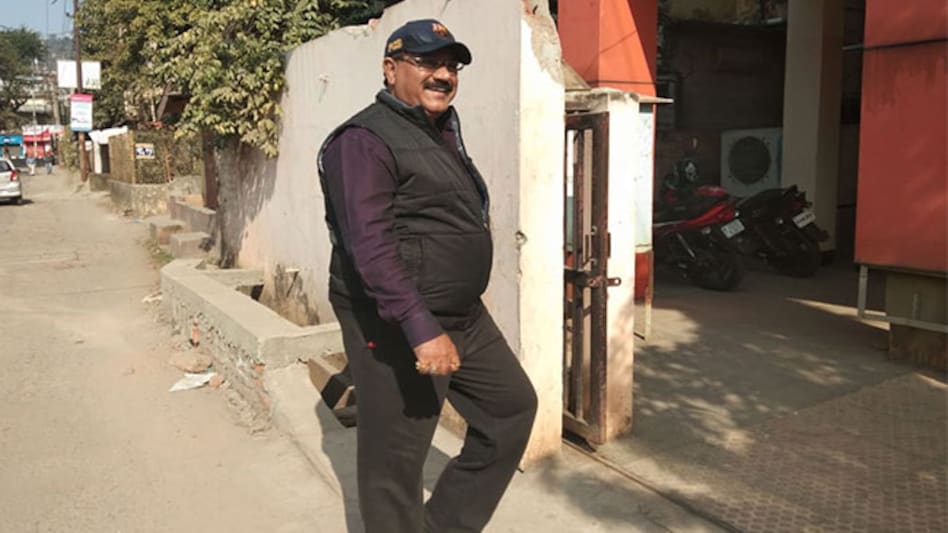 Resentment prevails among the people residing in villages like Mokoiram, Arting, Langerdang and Rupai and its adjoining areas along the Assam-Meghalaya border following government’s apathy towards their problems.

People of these areas have expressed their dissatisfaction claiming that they felt neglected in all fields by the Assam government.

“We have little hope on the leaders. They are reluctant to take up any step in border areas. They visit us only during election period; once election is over they forget the people. Needless to say about other development, we have no basic services like proper road, safe drinking water and electricity,” villagers living on the border area.

The villagers vent their anger before the visiting journalists from Karbi Anglong. The District Press Club of Karbi Anglong organised two-day visit to the Assam-Meghalaya border at Saitsema, Khanduli, Langkeroi on Tuesday.

“We are having a very hard life here. We keep on seeing the news about developments taking place in other parts of Karbi Anglong. We have been residing here for more than a century but got nothing till date. Is it because we are residing along the border areas or it is due to sheer negligence?” the villagers questioned.

The villagers were of the opinion that lack of development and negligence by Assam government had resulted in the encroachment of land by Meghalaya people. According to them, peoples of Jaintia Hills District encroached upon more than six kilometers of Assam land.

The West Karbi Anglong district administration demolished a border pillar which was allegedly erected by Meghalaya government in Assam's territory.

The pillar was set up by Meghalaya in the Assam’s soil under Khanduli border outpost in West Karbi Anglong district. A team of police and civil administration West Karbi Anglong Deputy Commissioner Debajyoti Hazarika and Superintendent of Police Mrinal Talukder demolished the pillar.