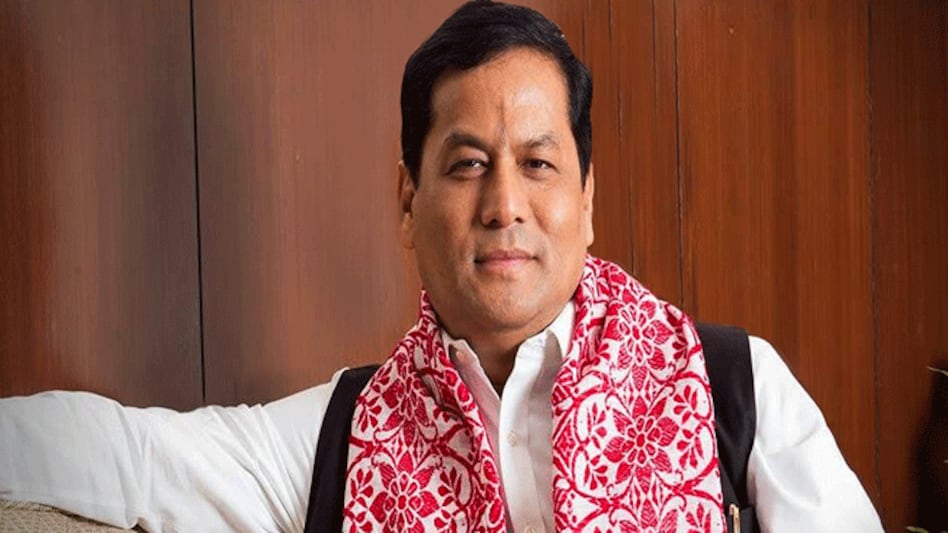 GUWAHATI: Assam Government on Sunday approved to bring in new legislation for controlling the micro finance firms, which charge unreasonably high interests from borrowers, as per the RBI guidelines.

Assam Chief Minister Sarbananada Sonowal chaired a state cabinet meeting wherein it was decided to reign in the micro finance entities who mostly give loans to women self-help groups at high-interest rates.

Minister Chandra Mohan Patowary informed that the proposal to bring in a new Act to control the micro finance units was passed. They have to operate as per the RBI norms and will not be able to levy any rate on consumers, who are mostly women SHGs from the villages.”

Patowary further informed that the new legislation will be brought in order to give relief to the women SHG’s.

Besides, the cabinet approved a proposal to set up Project Monitoring Unit (PMU) in all districts for the schemes of tea gardens, Patowary said.

“We have a tribe named Miri. From now on, they will be part of Mising community. The change of their nomenclature has been approved,” he added.

A new policy for agarwood cultivation was passed, giving incentives to the farmers involved in the farming of such plants, Patowary stated.

The government has also consented on a proposal for online processing of applications to facilitate ”ease of doing business” in a time-bound manner, he added.

During the meeting, the state cabinet approved the holiday list for 2021, which will have 34 general holidays and 31 restricted holidays.