In a bid to reduce the burden on the judiciary, the Assam government has decided to drop almost three lakh minor crime cases, Tourism Minister Jayanta Malla Baruah said. 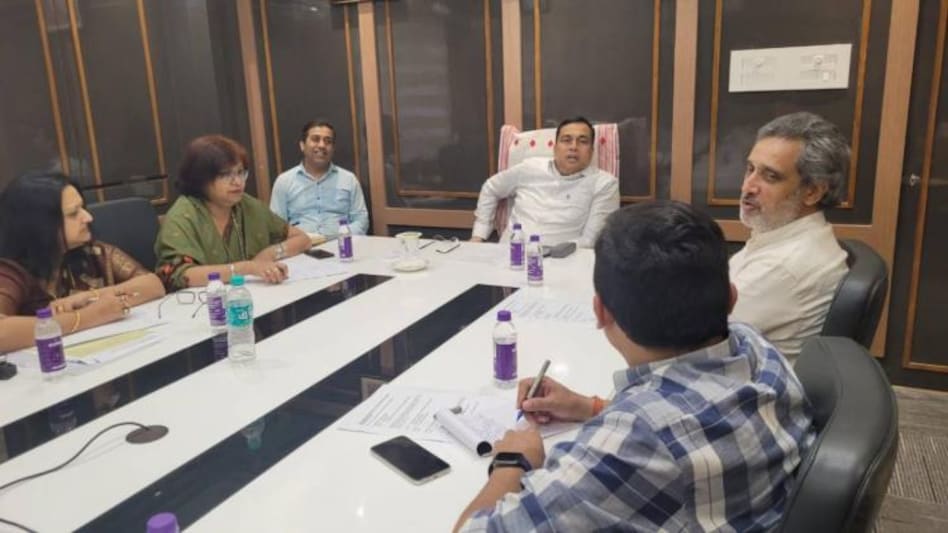 In a bid to reduce the burden on the judiciary, the Assam government has decided to drop almost three lakh minor crime cases, Tourism Minister Jayanta Malla Baruah said.

The minister while addressing the media after the cabinet meeting on Sunday said there are thousands of small cases pending throughout the state.

“We have decided to withdraw around three lakh of the 4.19 lakh petty crime cases, invoking Section 321 of the CrPC.

According to him, this will clear the backlog of cases and decongest the jails.

As per an official statement, the government will soon provide instructions and specific standard operating procedures to the public prosecutor for submitting the required petitions on the following dates of the relevant cases.

In addition to this, the Assam State Policy for Transfer of Development Rights, which streamlines the land acquisition process for the reconstruction of inner-city zones, was also approved by the Cabinet.

"The project will cost a total of Rs 2,390 crore. Every year, 15,000–20,000 students will have the chance to master new technologies connected to the industry "said in the Cabinet note.

The Assam Disaster Risk Reduction (DRR) Roadmap, 2030 was adopted by the Cabinet as a vision document to lower property losses and damage while boosting community and system resilience to a range of disasters and climate change concerns.

The proposal for the establishment of two new private universities—Girijananda Chowdhury University in Assam and Pragjyotishpur University—was also approved by the government.

In order to build milk processing factories, the government would carry out the leasing agreements for two land parcels in Jorhat and Dibrugarh.