Guwahati Police arrested a woman for allegedly selling cannabis and seized large amounts of illegal substance from her possession on Tuesday. September 27 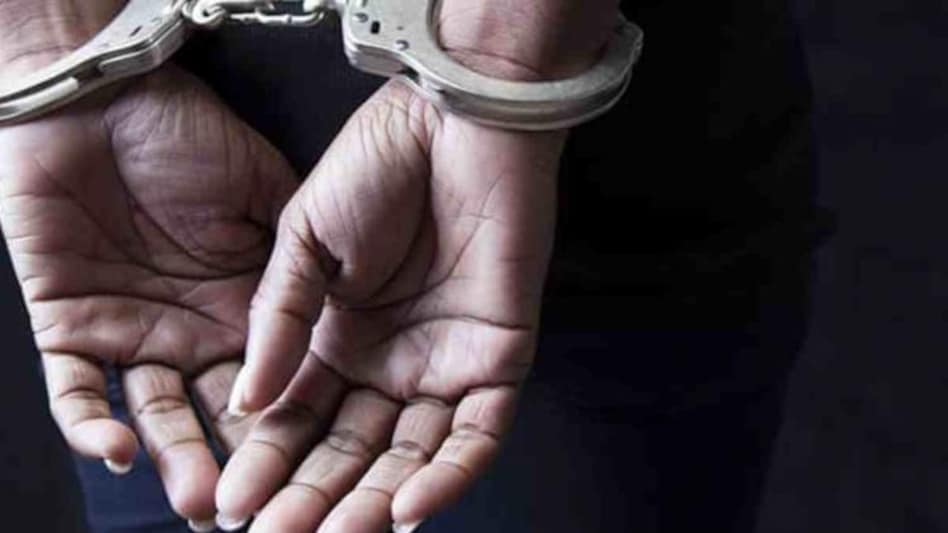 Guwahati Police arrested a woman for allegedly selling cannabis and seized large amounts of illegal substance from her possession on Tuesday. September 27.

According to reports, Fatasil police conducted an operation in Guwahati's Lalganesh based on specific inputs under the supervision of ACP Nandini Kakati.

Police apprehended a lady who was caught with narcotics in her possession. The woman has been identified as Jivanti Deka, officials confirmed.

Police told the reporters that during the operation at her residence, they seized around 25 kilograms of cannabis from her. Apart from that, police also found cash worth over a lakh and a car.

The vehicle, a Hyundai Xcent having registration numbers AS 01 T 6777, was also taken into police custody.

Officials further informed that the cannabis was found concealed inside the car. It has also come to the fore that the woman dealt with cannabis for a long time.

Further details in the matter are awaited