Assam Higher Secondary Results To Be Declare On June 20 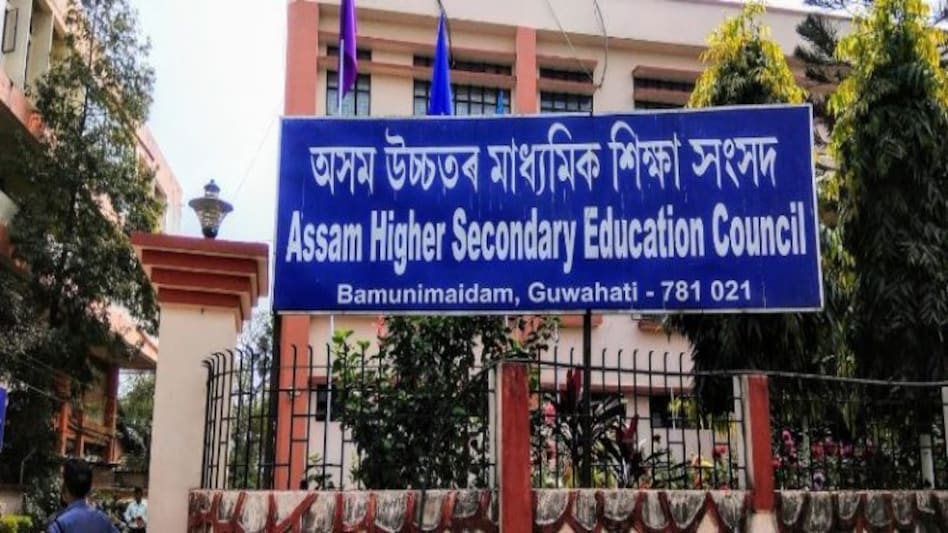 Assam Higher Secondary Results To Be Declare On June 20

The All Assam Students’ Union (AASU) on Tuesday held a meeting with the Board of Secondary Education Assam (SEBA) regarding the declaration of High School Leaving Certificate (HSLC) examination results.

The meeting was held at the SEBA office at Bamunimaidam in Guwahati. During the meeting, AASU demanded the declaration of HSLC results at the earliest.

It may be noted that the results of the examination were expected to be declared on May 30.

However, SEBA officials informed that the correction of exam papers was not complete as of yet, prompting a delay in declaring results.

Representatives of AASU met the secretary of SEBA, N N Nath regarding the matter. They demanded that the results be declared before June 5.

Meanwhile, SEBA has agreed to the demands and announced that the HSLC results will be declared before June 5. They said that there has been a delay in correcting the answer scripts due to the ongoing Gunotsav in Assam.

They met with the AHSEC secretary there and enquired as to why there has been a delay in declaring HS results.

Following the meeting, AHSEC has announced that the results will be declared by June 20.