The Assam Board of Secondary Education (SEBA) declared the 10th board results on Friday at 11am. 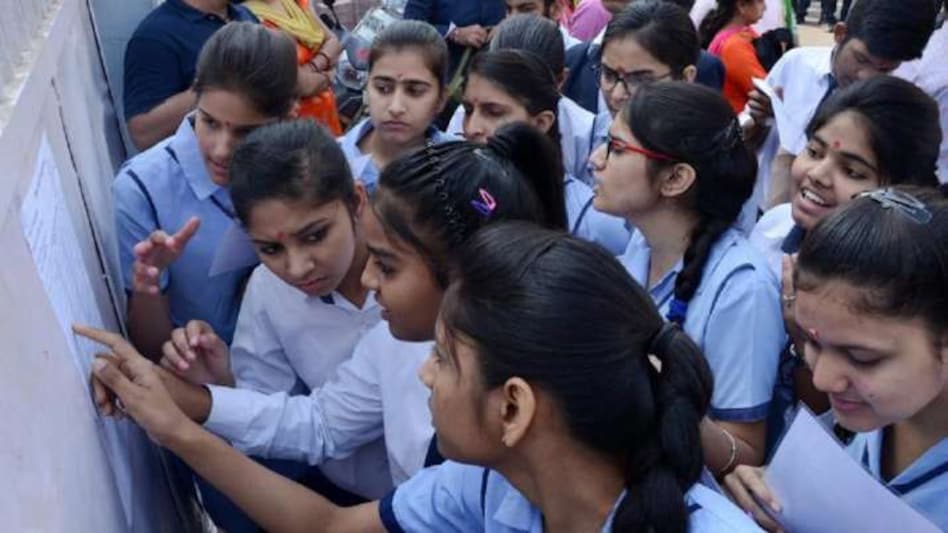 GUWAHATI: The Assam Board of Secondary Education (SEBA) declared the 10th board results on Friday at 11am. The district of Biswanath Chariali recorded the highest pass percent with 99.4 percent followed by Baksa. Whereas, Hojai recorded the lowest pass percentage with 83.49 percent.

This year's overall pass percentage has gone up to 93.10 percent which is a huge jump from last year's result.

A total of 426553 candidates appeared for the examination out of which 3,97,132 students have been declared pass.

Girls and boys achieved the pass percentage with 92.90 and 93.34 respectively.

The results of 26 candidates have been withheld.

Where to check Assam HSLC results