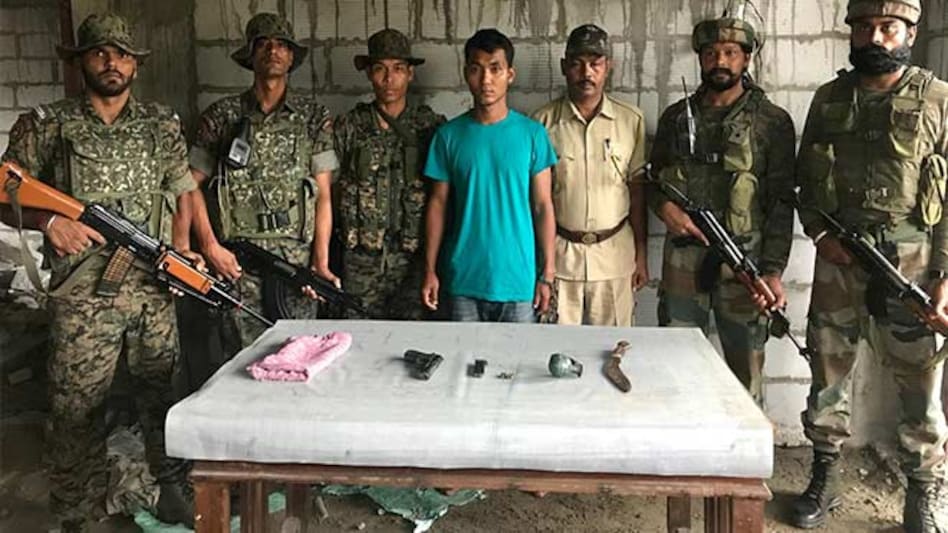 David Keivom, the President of the Indigenous Students' Forum (ISF) has warned that locals of Dima Hasao district in Assam will stage an indefinite railway blockade if the railway authorities do not release a compensation amount 4.58 crore.

The locals allege that during the broad-gauge conversion project of NFR, several acres of land were damaged, and the people are yet to receive the promised compensation.

Keivom warned that their organisation, along with Indigenous Women Forum, will call for an indefinite rail blockage from February 17 onwards if the promised amount is not paid.

Addressing the press here today, Keivom said that the body has given the Government till February 16 to fulfill their demand. "Last year too, we had blocked the railway from March 7-9. We called it off on March 11, when we were informed that the authorities had talked to the Chief Minister. We have approached the GM time and again in pursuance of the issue, but to no avail..they do not listen to us."

"The Assam Chief Minister has also asked them to give us the compensation twice, they had assured both times that they would give us. They answer to the State Government and the Chief Minister, however, they are not releasing the funds. Thus, we have been left with no option but to launch an indefinite rail blockade if they do not listen to our demand", Deivom said, resolving to launch an indefinite strike until the locals' demand is met.