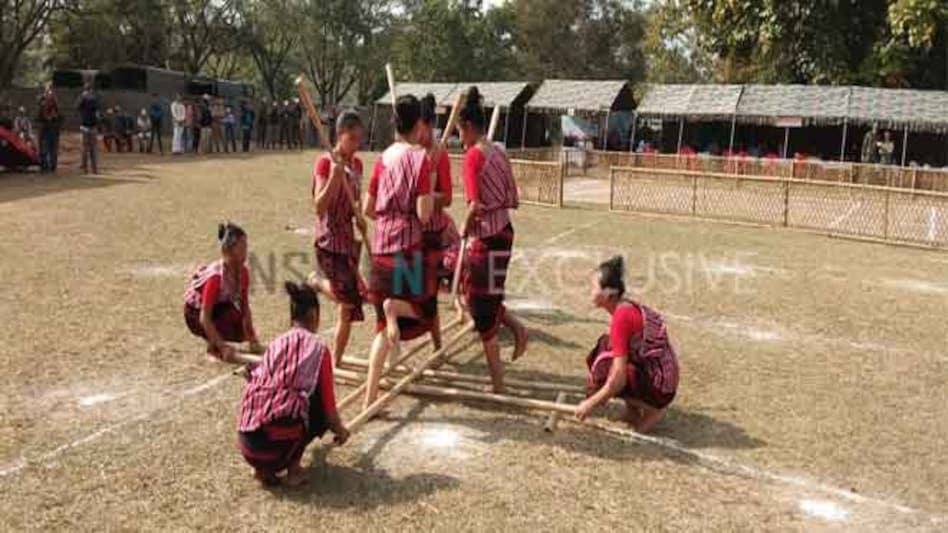 In an attempt to preserve and promote the rich cultural heritage of East Karbi Anglong, the troops of the Indian Army organized Karbi Traditional Games in collaboration with the East Karbi Anglong Arts and Cultural Society on Monday at Diphu, the district headquarters.

The CEM of the Karbi Anglong Autonomous Council of Karbi Anglong, Tuliram Ronghang, attended the event of Karbi Traditional Games as its Chief Guest.

As many as six club teams from the district participated in the event, that was conducted at Karbi Arts and Cultural Society Stadium, Taralangso.

An Ex-Servicemen Rally was also clubbed with the cultural games to address the concerns of Ex-Servicemen hailing from East Karbi Anglong.

A number of stalls from various welfare agencies of the army and civil administration were also set up at the venue to facilitate and educate veterans.

The event is aimed at increasing awareness about the rich culture of the Karbi tribe and foster harmony amongst the locals, besides building a lasting relationship with the Army, officials said.